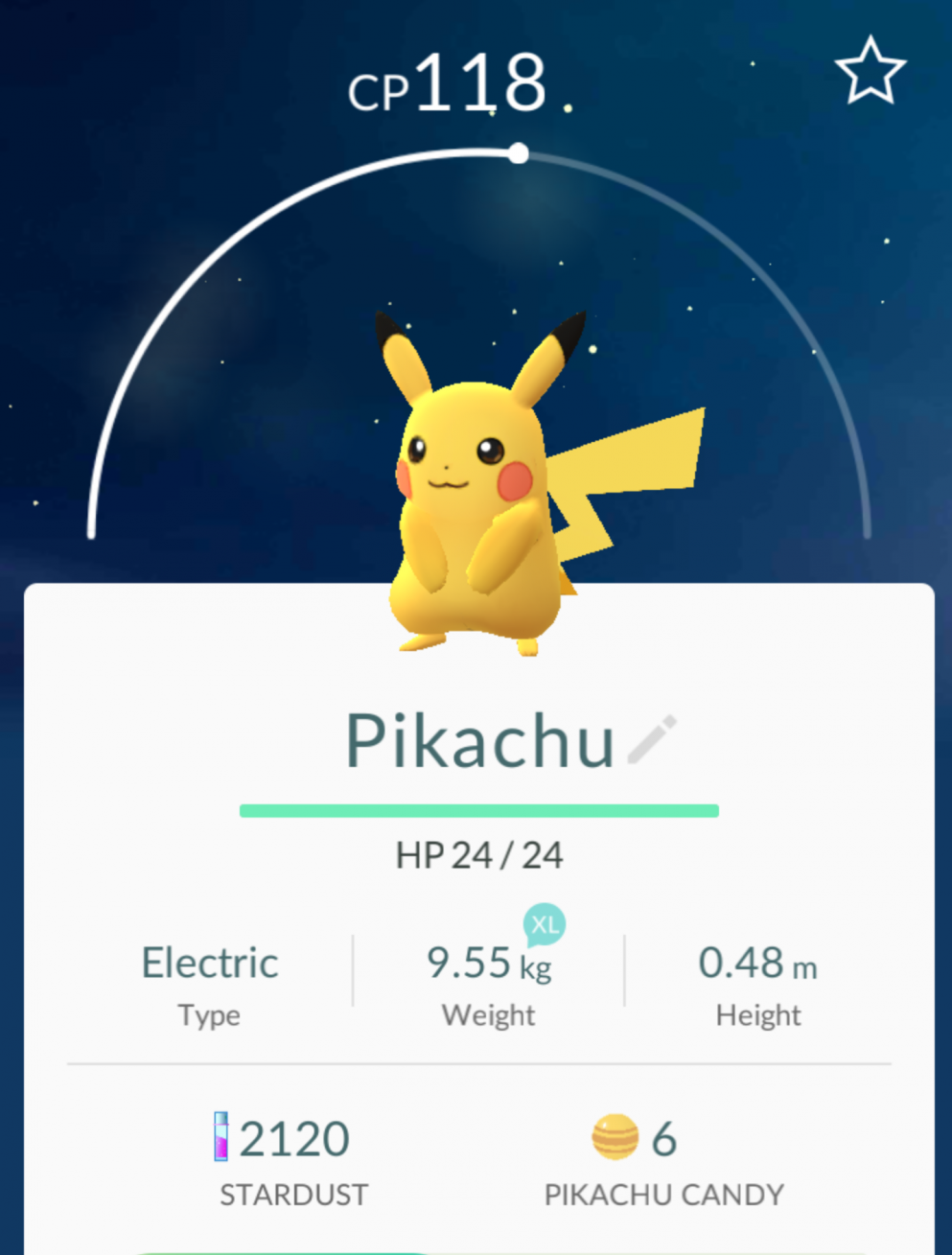 Be honest, there is nobody on this planet who hasn’t heard of Niantic’s latest app: PokémonGo. There are millions of lovers, but probably just as many haters out there. But what is the hype really about? s. Niantic and Nintendo have long refused to offer games for anything but their own gaming devices. At the beginning of July this year, a dream for many Pokémon fans worldwide came true: being able to actually integrate your game into your life. The very handy side effect of having to walk around your area or even explore new parts of your city (namely exercise), has been accepted widely.

It’s about catching them all – obviously. But there is more to it and it’s a tiny bit different than the original. There are no missions to go on and you can’t really train your Pokémon in the traditional way. You can battle gyms, though: in real time! (For non-Pokémon-traditionalis ts: that means you have to actually hurry to do your move. Otherwise your opponent might just win without you even having used one single move.) No Pokécenters, marts (you get Pokéballs at Pokéstops, as well as other goodies) or hometowns of players exist in this game. There are teams to choose from: red, blue or yellow (probably because of the three original games/legendary Pokémon?). After choosing one, you will take over gyms with this team – but you also have to defend that said gym against opponents of the other teams.

To start the game, there will be a professor – just like in the originals – who will offer you one of the three starter Pokémon. This time, though, you can also catc h all of them, so you don’t have to miss out on one! (Yay!) Pokéstops: You want to visit as many of these as possible, as they’re your immediate supplier of Pokéballs, which you need to “be the very best.” The main point of Pokéstops and gyms, though, is to level up the player. This time, it doesn’t matter that much, what level your Pokémon are, but rather what level you are. The higher the level you are, the higher level Pokémon you’ll find. All of the creatures can be found in their “natural surrounding”, meaning you’ll find a Squirtle close to water and a Rattata or Pidgey basically everywhere. You just have to explore new areas to catch different types.

Sounds like fun? Try it! There’s even going to be a Pokémon tram in Augsburg which only allows players to get on. Go on, you “Gotta catch ‘em all!”