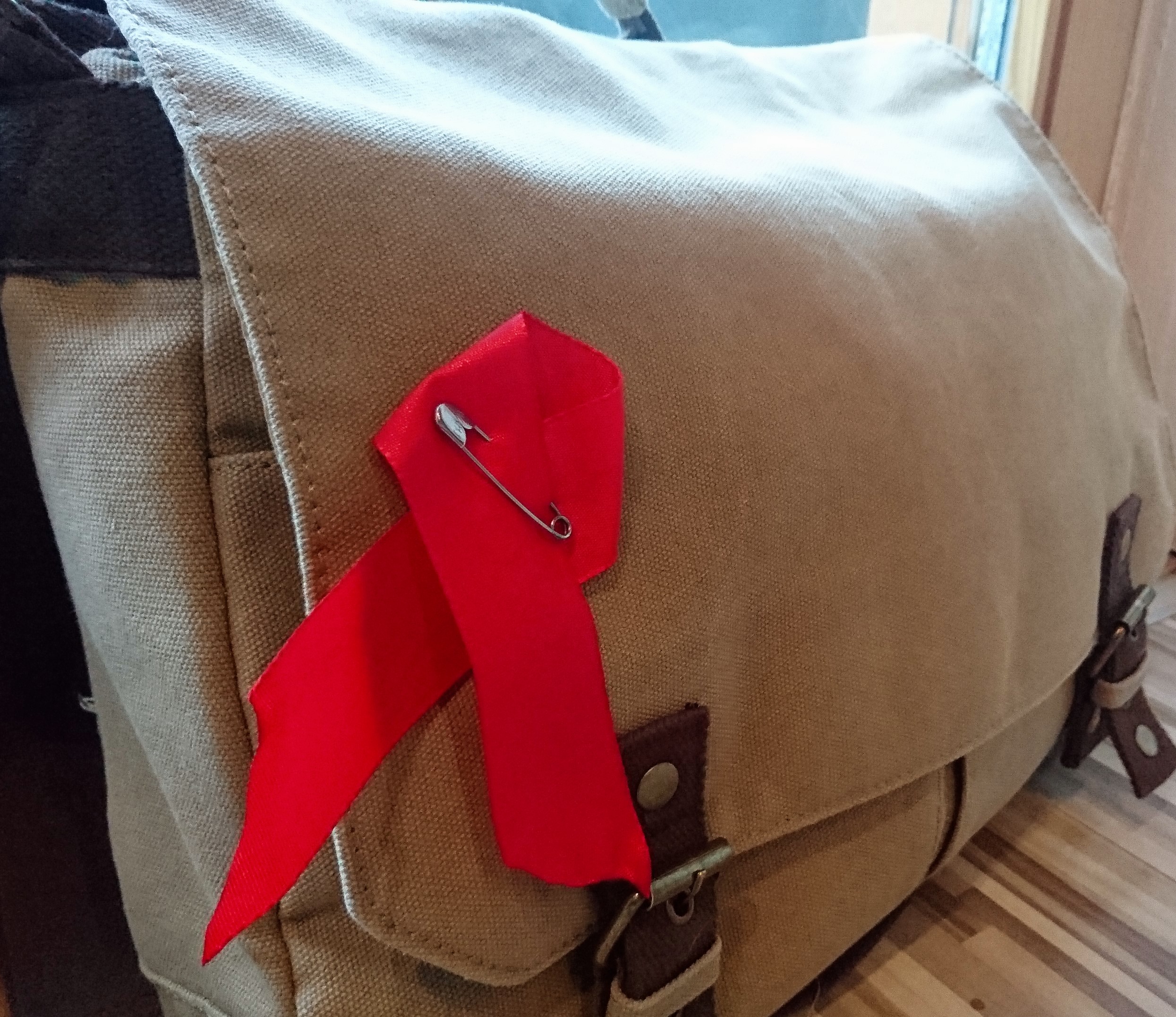 Tomorrow is probably the most important day of the year for some people. It’s World AIDS Day. There are more than 36 million people diagnosed with HIV worldwide who are invisible for the rest of the year. We don’t see them and we don’t even think about them, but why? What would you do if you met a nice person and after a while he or she tells you that there’s this thing called AIDS in his or her life? Would you leave them alone in this big and sometimes cruel world, or would you decide to stand above it and be a friend?

To understand what the World AIDS Day is about, we need to have a look into the past. Since 1988 the World AIDS Day has tried to inform society and create solidarity with slogans like “Kissing and hugging don’t spread HIV. Ignorance does.” as a reaction to the stigma people with HIV and AIDS suffer from. In addition, it tries to make people aware that the virus isn’t beaten yet. On this day, people all over the world fundraise in the form of dinner parties, bake sales, quiz nights or charity runs like they do at the Positive East’s Red Run on Sunday 27 November in London. As a sign of your solidarity and to show your support, you can wear The Red Ribbon tomorrow, a red loop that indicates your awareness. Just put it on your bag or wherever you like. It’s very important to raise awareness in order to sensitize people and avoid the further spread of HIV and AIDS. But carrying the HI virus doesn’t mean you’re affected by AIDS. For example, 85% of people diagnosed with HIV in the UK are not infectious.

Back to the beginning, would you be a friend now?

“Don’t give AIDS a chance”!