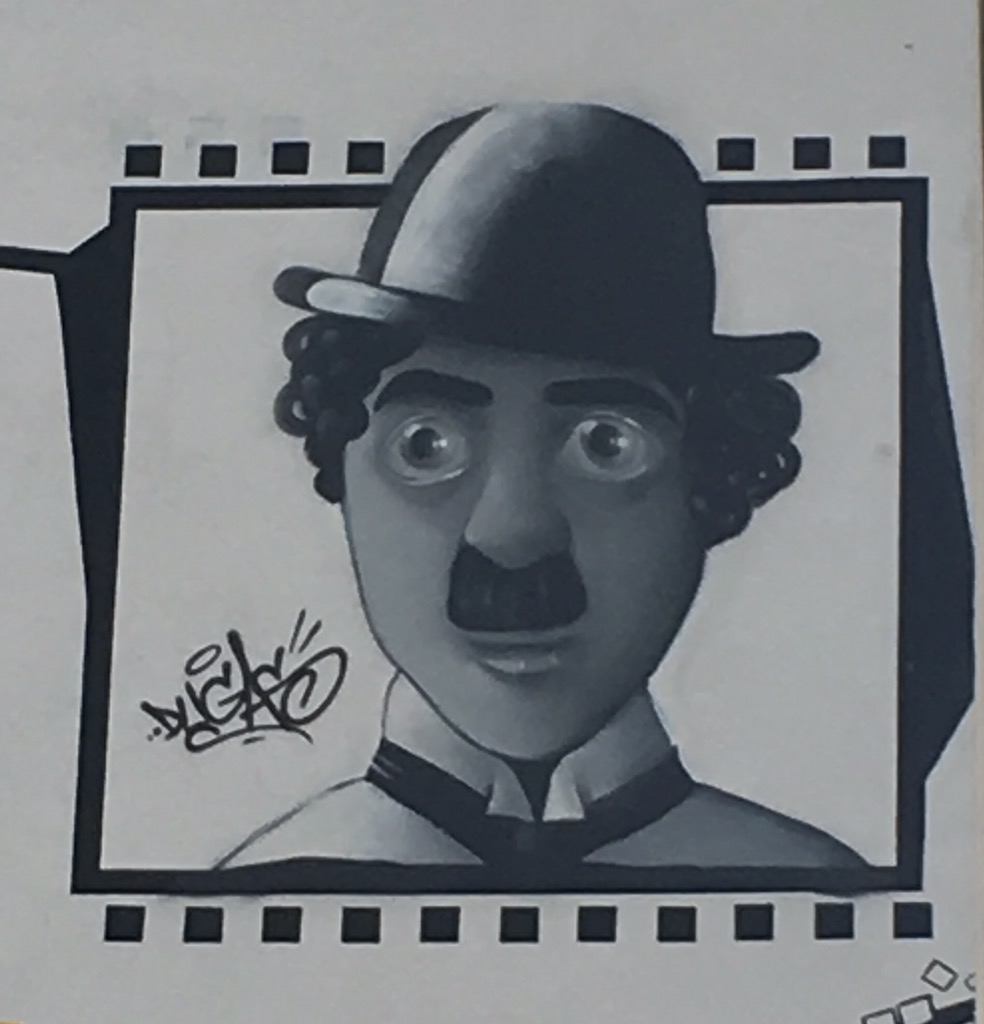 Everybody knows Charlie Chaplin because of his fame as actor, filmmaker and composer of the silent era. But I bet you don’t know everything about him…

Let’s start with a short biography:

Charlie Chaplin was born in London in 1889. His birth name was Charles Spencer Chaplin, though he had many nicknames such as Charlie, Charlot and The Little Tramp. Charlie Chaplin went to the United States in 1910, at the age of 21, trying to become a professional actor. Two years later, Chaplin signed his very first contract and entered into the famous world of Hollywood. He grew to become one of the most popular and successful actors of that time. The moment that really kicked off his long career was in 1921 when he produced his first full length film called “The Kid”. From then on, most people all over the world knew Charlie Chaplin and loved his movies. He had a great career and life. He died in Switzerland in 1977, at the age of 88. I know, you’re probably thinking, are you kidding?! This is a myth that has been around for a long time, but there is no direct record of it happening, and all of the claims are anecdotal. This anecdote, told by Lord Desborough, whoever he may have been, was quite widely reported in the British press at the time, so it was assumed that this is the source of an urban myth. However it may be true!

#2: Charlie Chaplin once confessed he had sexual relations with more than 2,000 women

He had a fondness for young women. Chaplin was married four times and had eleven children. He was 29 and his first wife was 16 when they married. His second marriage was to Lita Grey, who was 16, when he was 35. His third and possibly fictional marriage to Paulette Goddard, occurred when he was 47 and she was 28. Chaplin married his last wife, Oona O’Neill, shortly after she turned 18 while he was 54.

Three months after Chaplin died on Christmas 1977, his body was stolen in an effort to extort money from his family. Chaplin’s body was recovered eleven weeks later after the grave robbers were captured. He is now buried under six feet of concrete to prevent further theft attempts.

#4: Charlie Chaplin has an asteroid named after him

3623 Chaplin (1981 TG2) is a main belt steroid between Mars and Jupiter, which was named after Charlie Chaplin. It was discovered on October 4, 1981 by Ms. Karachkina.

He was exiled from the USA in 1953 because he refused to accept the American citizenship. That’s why he lived in Switzerland during his exile years and then died there.

#6: Charlie Chaplin’s imprints on the Hollywood Walk of Fame were removed

Because he was suspected of being a communist, his imprints were removed from the Hollywood Walk of Fame and were afterwards lost.