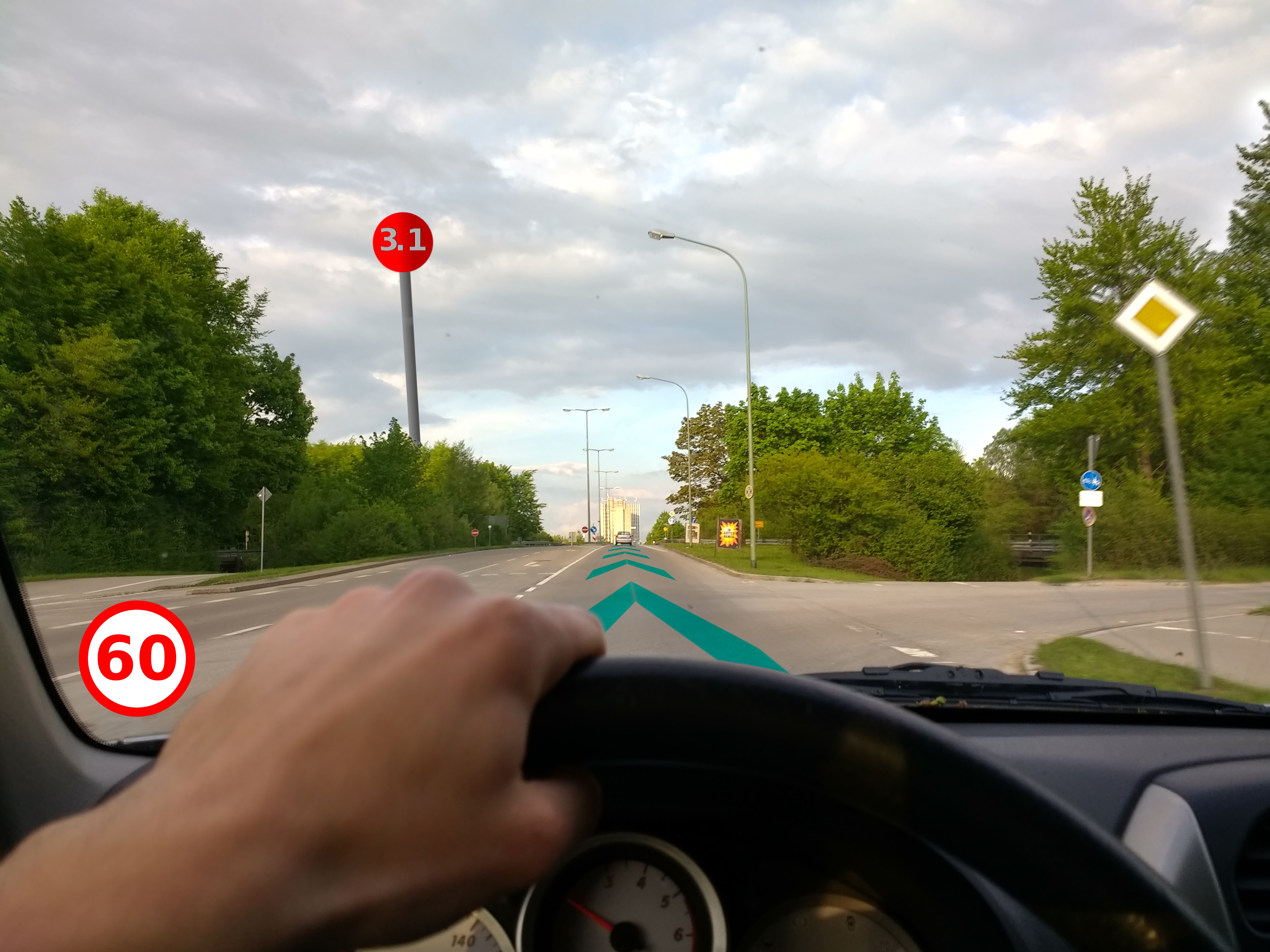 Think back to your childhood for a second and try to remember the things that seemed strictly sci-fi to you. Cool tech people used in movies and stories like it’s the most normal thing in the world, but surely couldn’t exist in real life. For me, things like Star Trek’s holodeck and scanners come to mind. Turns out that these things are now just around the corner.

Reality and then some

With the big splash Virtual Reality headsets have made over the last year, with the releases of consumer headsets like the Oculus Rift and the HTC Vive, the holodeck seems to be well on its way to our living rooms, but so far, VR also seems to remain a feature reserved for games. Augmented Reality (AR), the other side of the alternative reality coin, might prove more versatile. Interestingly enough, it was a game that finally introduced a larger audience to it: Pokémon Go. Instead of creating a virtual world for you to roam around in, AR adds things to the real world that you can then interact with in real time. In Pokémon Go this was still mostly a gimmick, but there’s a lot of potential in this technology. Here are some ideas.

GPS devices work pretty well for getting you to where you need to go, but having to constantly look away from the road to peek at the map can be pretty annoying. And dangerous! How much cooler would it be if you could see your route right in front of you? For cars, the windshield could act as a screen that highlights turns. And for pedestrians a similar system could be used with glasses. Although, I guess here your phone screen could work too. People might feel a bit self-conscious wearing something that makes them look like Geordi La Forge.

You know those plaques on historical buildings all over Augsburg with information about why the place is notable? They’re kinda concise, don’t you think? And a guided tour takes forever. Wouldn’t it be much better if you could walk around at your own pace, check out places you really care about and go into as much detail as you really want? An interactive overlay could do the job. You just look (with glasses), or point your screen (on a phone) at a location of interest and the options pop up. Not just a boring Wikipedia page or a long monologue. No, just what you want to know, right in front of you.

This doesn’t have to be a thing for tourists only. Look at the sky to get the forecast for the next few hours. Walk towards a bus stop and immediately see how that line can get you to your destination. Point at the cinema and see what movies are on this evening. These are just a few ideas for how AR could be used in the near future. It might still be a while until we finally get our very own dedicated holodeck, but at least this gives us all ample time to plan the layout.