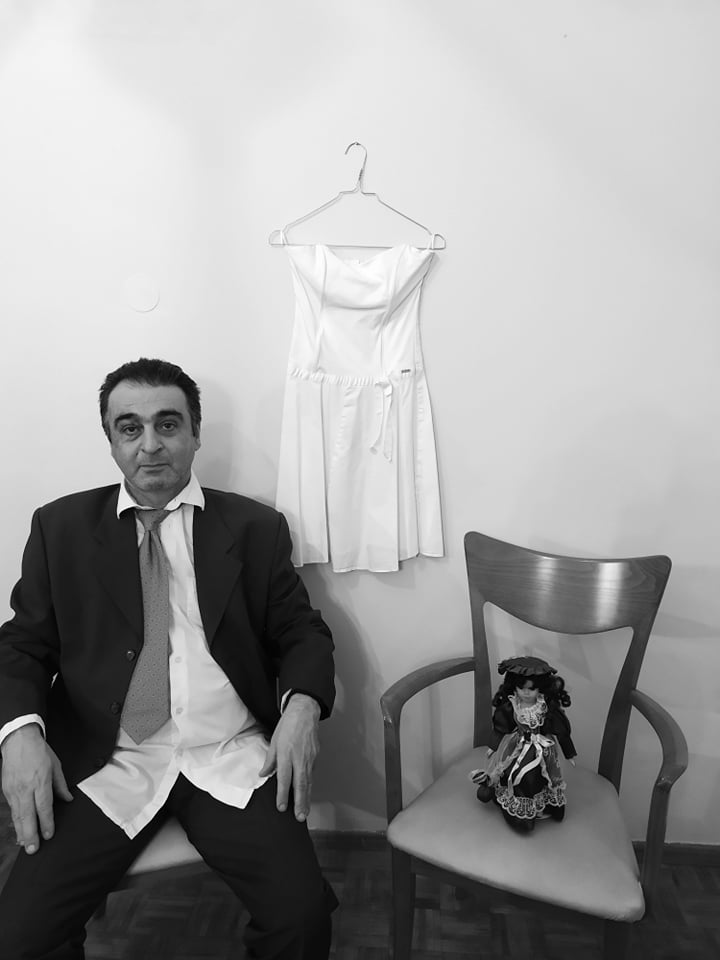 The two definitions of “child marriage”

According to Wikipedia, this term is defined as a marriage or similar union, between a child and an adult or another child under a certain age. This formal approach creates a ‘’distance’’ from the problem. The vocabulary does not reflect the reality of this common practice.

Instead of this academic explanation, we could focus on real stories, narrated by the countless victims of this phenomenon. “I was supposed to be in school at the time I got married”, says a 12 years old girl; or “This man came to my house to ask my parents to marry me and they accepted”, says another one two years older. These testimonies transfer the desperation that these children experienced when they were forced to give up their childhood.

Which gender is mostly affected?

As UNICEF claims, child marriage is the result of a settled gender inequality, making girls excessively affected by this practice. Globally, only one sixth of boys get married as a child, which is extremely low compared to girls.

The factors which can lead to child marriage are several and diverse. A really common one is the patriarchal society, which is common in many countries (e.g. Yemen, India) and controls all the aspects of people’s lives. The leaders of these societies are always men, and their “target” are usually young girls. The value of the girls is determined by their virginity. There is also an unreasonable and extremely conservative dress code for them. They must follow a certain behavior and marry the man that was chosen for them.

Furthermore, an undoubtedly important cause of child marriage is poverty. If we take careful notice of the shocking percentages of child brides in the world’s poorest countries (e.g. Niger), we could easily understand why many families with daughters, or even the girls themselves, consider child marriage as a good option. According to their opinion, it seems like the best way to reduce family costs, while they gain financial security from their husband.

Another difficult circumstance that “helps ” to establish these customs is insecurity. It is well known that countries with numerous child marriages suffer from violence, outbreaks of diseases or hunger and conflicts (e.g. Somalia). Due to the typical absence of education, many families think that they can protect their daughters with a marriage.

Effects on each gender

Even though it’s generally accepted that the majority of the victims are girls, it would be rather unfair not to mention the negative effects of child marriage on boys. Scientists strongly believe that an early marriage, which is accompanied by adults’ responsibilities that a boy cannot take care of, could only add pressure and stress. Also, a marriage could prevent him from chasing higher education and better job opportunities.

A girl, on the other hand, is not only losing any access to education and the possibility of financial independence, but it can also create serious health problems. For example, there is a danger for sexually transmitted diseases, cervical cancer, malaria, death during childbirth and obstetric fistulas.

These days many organizations like Girls Not Brides, CARE and Breakthrough fight to end the phenomenon. A combined effort from these organizations, along with the governments and people’s support, can deliver a drastic change.