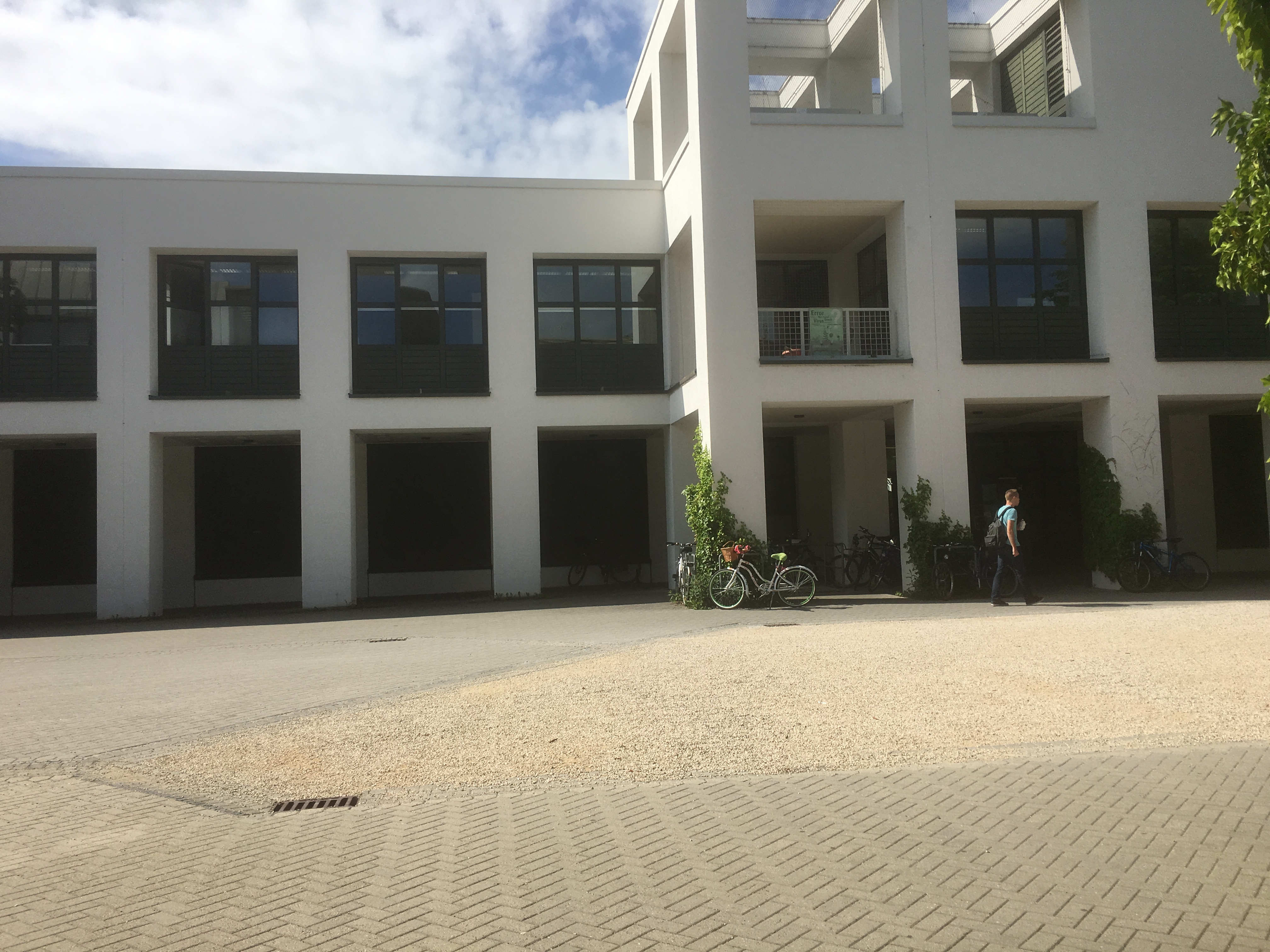 A large room that fits forty or more people, about 8-10 people squeeze into the tightly arranged rows. Friends sit together; the group is spread around the room, though, leaving a couple of rows empty as no one wants to sit in the first row. An exhausted lecturer scurries in quickly. It’s mid-summer and hot. He had to walk quite the distance from his office to the oversized lecture hall where the small group will spend the next one and a half hours – or maybe even three.

Well, this is how a future Language Centre class might look. If you think about it, it does seem kind of surreal. But what’s the issue? There’s a room. There’s a lecturer. There are students. Everything’s fine then, right? Let’s have a look at what happened during the last few months or years first…

However, what I do know and what I do see is how all this affects life on campus and our studies. Our university is known for having just one campus for all the faculties. Students definitely like it that way – there are even quite a number of students who have chosen Augsburg over other places, this being one of the most important reasons. Rumour has it that officials want to have the medical faculty on campus as well – at least some of the offices.

There are just a couple of teeny-tiny issues with all this. So, here are some random thoughts that occurred to me when thinking about the status quo, history of events, plans, and possible prospects:

Well, these are a lot of thoughts and they’re not even all there is to think of. Obviously, the Language Centre move doesn’t affect many students, does it? If you think of it, most University of Augsburg’s students will indeed be affected by it. Even if you don’t study English or any of the Romance languages, you’re bound to attend at least one of the language classes for most degrees. What would a Global Business Manager do without at least having studied Business English? English in particular is needed in many degrees, but all the other languages as well can be studied as part of their electives. 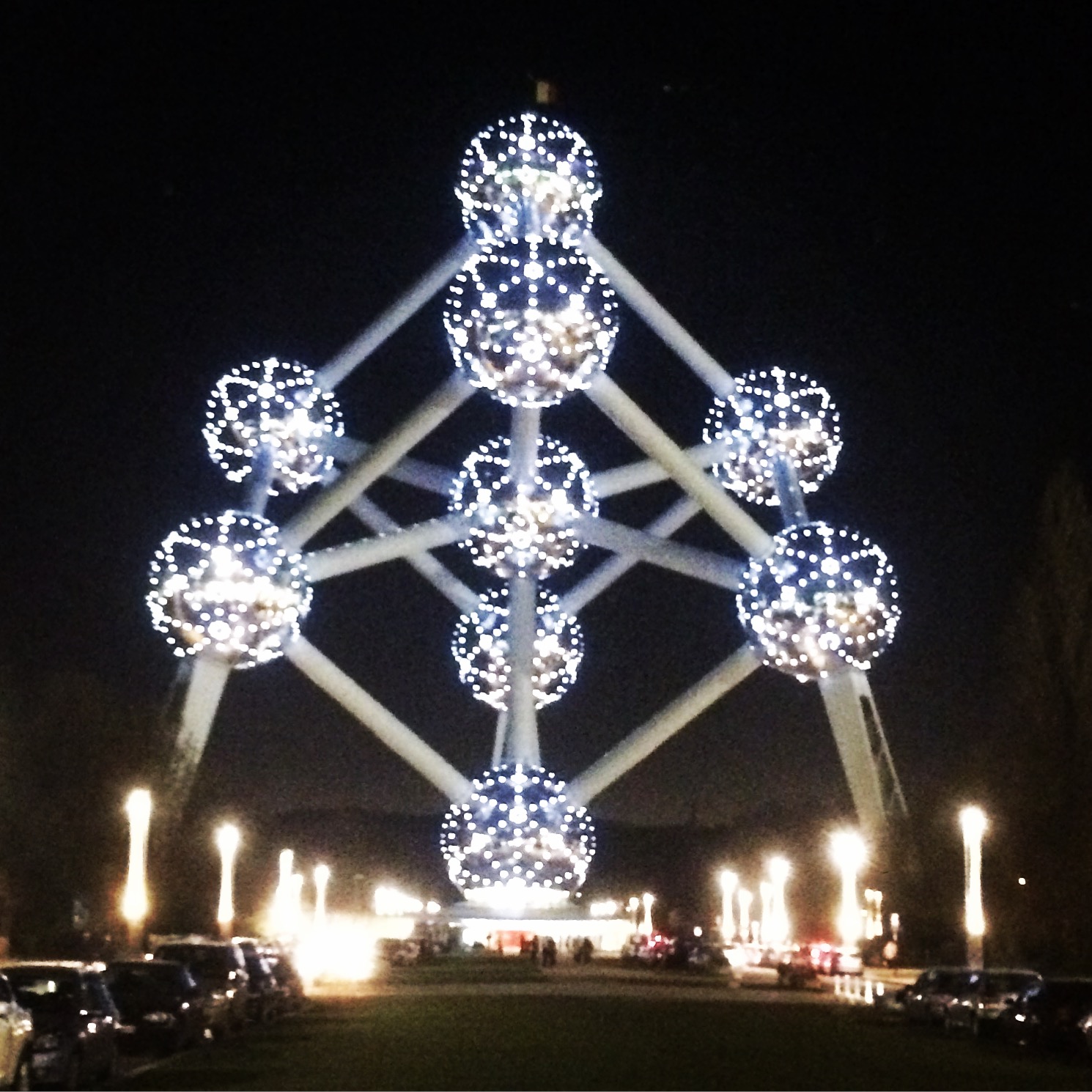