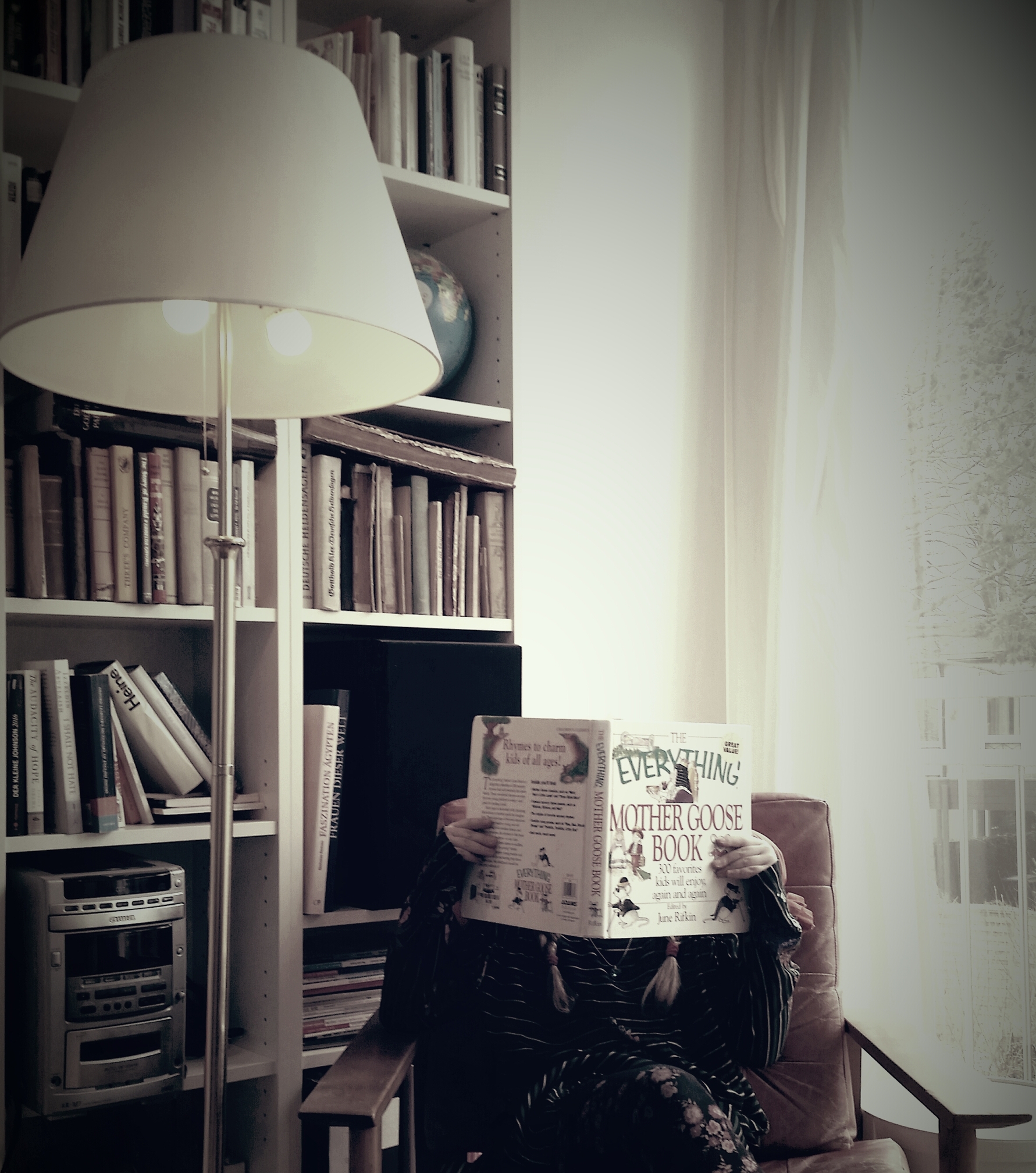 With their sweet melodies and nostalgic associations, nursery rhymes and lullabies seem innocent. But when you really listen to the lyrics, this perception might change…

A nursery rhyme is a short story written in rhymes, often set to rhythmic tunes or music and is designed for young children. The stories have been with us for decades and can be used anywhere and at any time. These rhymes are also part of many cultures and often serve as an oral record of historical and political events and can even preserve archaic forms of language. The most commonly used nursery rhymes in the English language date from the sixteenth centuries.

Typically, a nursery rhyme has a catchy rhyme and simple vocabulary; children quickly learn to sing along. But nursery rhymes have more to offer than entertainment. Not only do they enhance the child´s imagination, introduce the idea of storytelling, promote social skills, boost language development and help phonemic awareness, but they also lay the foundation for reading and spelling. And because they build vocabulary and engagement slowly as a result of their repetitive and funny lyrics, they allow us to memorize basic structures and patterns in the English language, so kids can easily follow the now familiar words, as their parents or teachers slowly read to them. Nursery rhymes are often collections, such as Mother Goose, which originated in France and is still a popular collection of nursery rhymes. Translations were also published in England and the United States, each with minor revisions, but they have remained true to their rhyming tales. Even though some of these collections use very old rhymes, which might be confusing to some children because of the language of Mother Goose, it provides an interesting insight into how people once spoke.

Nursery rhymes can also provide a quick history lesson and therefore connect us to the past and in some cases a nursery rhyme might have dealt with controversial topics and served as a mode of political expression or social commentary with hidden messages. If you dig a little deeper, they reveal shockingly sinister back stories. Gruesome tales of violence, scandal, medieval taxes, religious persecution, unlike our disneyfied modern perceptions; these aren’t exactly the topics that you expect as parent or teacher in poems meant for the nursery. Now, let’s look at some nursery rhymes and get their possible original meaning. Here are some backstories that may have inspired some popular nursery rhymes: Baa, baa black sheep is about the resentment towards the medieval wool tax imposed by King Edward I in England during the thirteenth Century. Under this imposition, a third of the cost of a sack of wool went to King Edward I, another third went to the Church, and the last third went to the farmer. As a result, nothing was left for the poor shepherd boy who lived down the lane.

Humpty Dumpty depicts the fall of Colchester; it was believed to be a large cannon which was used during the English Civil War (1642 – 1649). At the time Colchester was under siege during the English Civil War and was a town with a castle and several churches protected by the city wall. A soldier named Jack Thompson had to take charge of a cannon nicknamed “Humpty Dumpty” on the walls. A shot from a Parliamentary cannon damaged the wall beneath Humpty Dumpty, which caused the cannon to tumble to the ground. The Royalists, or Cavaliers, “all the King’s men” attempted to raise Humpty Dumpty on to another part of the wall. But because of size and the weight of the cannon, they were unable to lift it back up onto the wall. Or it was shattered after the fall so “All the King´s horses and all the King´s men couldn´t put Humpty Dumpty together again!” Consequently Colchester had no choice but to surrender to Parliament.

This song is about the Glorious Revolution, the overthrow of the last ruling Stuart king, James II. The baby in Rock-a-bye-baby was allegedly the son of King James II, but rumor has it, he was the child of another man. The king and his wife were unable to have children of their own, a baby was smuggled into their chamber in order to guarantee a Catholic heir. The ‘cradle’ represents the House of Stuart, while the ‘wind’ that rocked the cradle may be the Protestant forces from the Netherlands. Editors of the 1765 print version, Mother Goose´s Melody commented that the lyric ‘may serve as a warning to the proud and ambitious, who climb too high that they generally fall at last’.

Nursery rhymes have been memorable for generations; you will still overhear parents chanting them to their children or children reciting the quirky content. Whether the rhymes take you for a walk down memory lane, serve as time capsules, giving us insights into the past or into English words, or are just for fun, try them!