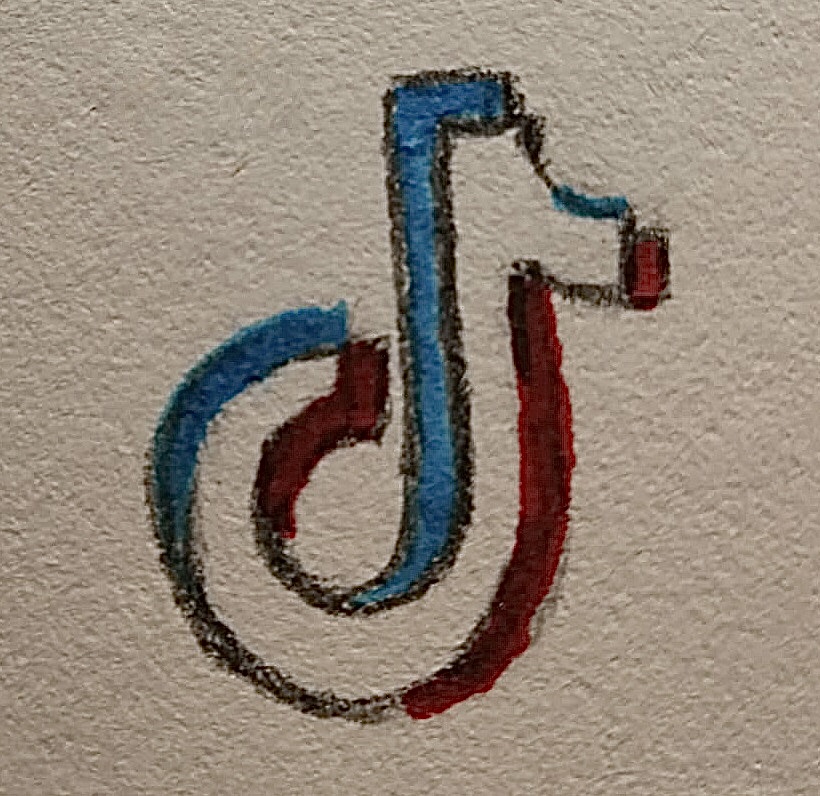 Lockdowns and quarantines have taken their toll on all of us – on some people more, on some people less. In the beginning, some people started doing home workouts like crazy just to give up on them the very next week. Others, apparently, got keen on cooking and baking but, eventually, they only made banana bread once in a while instead of further developing this hobby. And then, there were people, including myself, who downloaded an app out of self-isolation and boredom – an app that had been, at first, so passionately despised! The app, we tried so hard to avoid, suddenly takes up most of our screen time per day. So, what’s happening here?

Why is TikTok becoming so popular?

TikTok is a Chinese video-sharing social networking service owned by the company ByteDance. In China, it is also known as Douyin and the platform is used by tiktokers who make a variety of short videos that aren’t longer than 3 minutes. It became globally available in 2018 after merging with the lip-syncing app Musical.ly, which had already been quite popular among teenagers before.

Since then, TikTok has been downloaded 2 billion times on the App Store and Google Play and a whopping 90% of tiktokers use the app multiple times during the day. The company targets especially Gen Z (people that are born between 1997 and 2012) and this generation will tell you that TikTok is a whole new subculture.

However, as social media becomes gradually involved in our daily life, statistics show that more and more adults, especially Millennials (people that are born between 1981 and 1996), find the app for themselves. If you ask them about TikTok they either hate it or they have a burning passion for it and here is why: a lot of Millennials still associate TikTok with Musical.ly. While you could mainly find videos of underaged teenagers lip-syncing and dancing to pop songs on Musical.ly, TikTok developed a wider range of content, including lifestyle and most importantly comedy.

What you will mainly find on TikTok: Trends and inside jokes also known as memes

TikTok makes you feel like you are a part of something big and if you don’t participate in this platform, you will have the feeling of missing out on something. The difference between TikTok and other social media apps like Instagram or Twitter is significant. While users on Instagram and co follow and consume content of certain people with no fixed algorithms, TikTok is more like an engine that uses your interaction data to automatically show you what you want without having to follow anybody. The engagement among users is high and the content never ends. It’s like an artificial intelligence which is highly personalised, and it tells you: “You should watch this, I know you’ll like it” – and it is almost guaranteed that you will.

While it sounds great to be flooded with new, refreshing content and no boredom in sight, TikTok has also faced many problems: allegations of a failing data protection system, cyber mobbing, no protection of minors and it censors content that is considered sensitive by the Chinese government. It got to the point where the U.S. feared that the app is being used for espionage and, thus, poses a national security risk. On August 2020, Donald Trump even tried to ban TikTok in the U.S. All in all, it can be said that if TikTok remains government approved in most countries, its future will stay bright and its community will keep on growing.