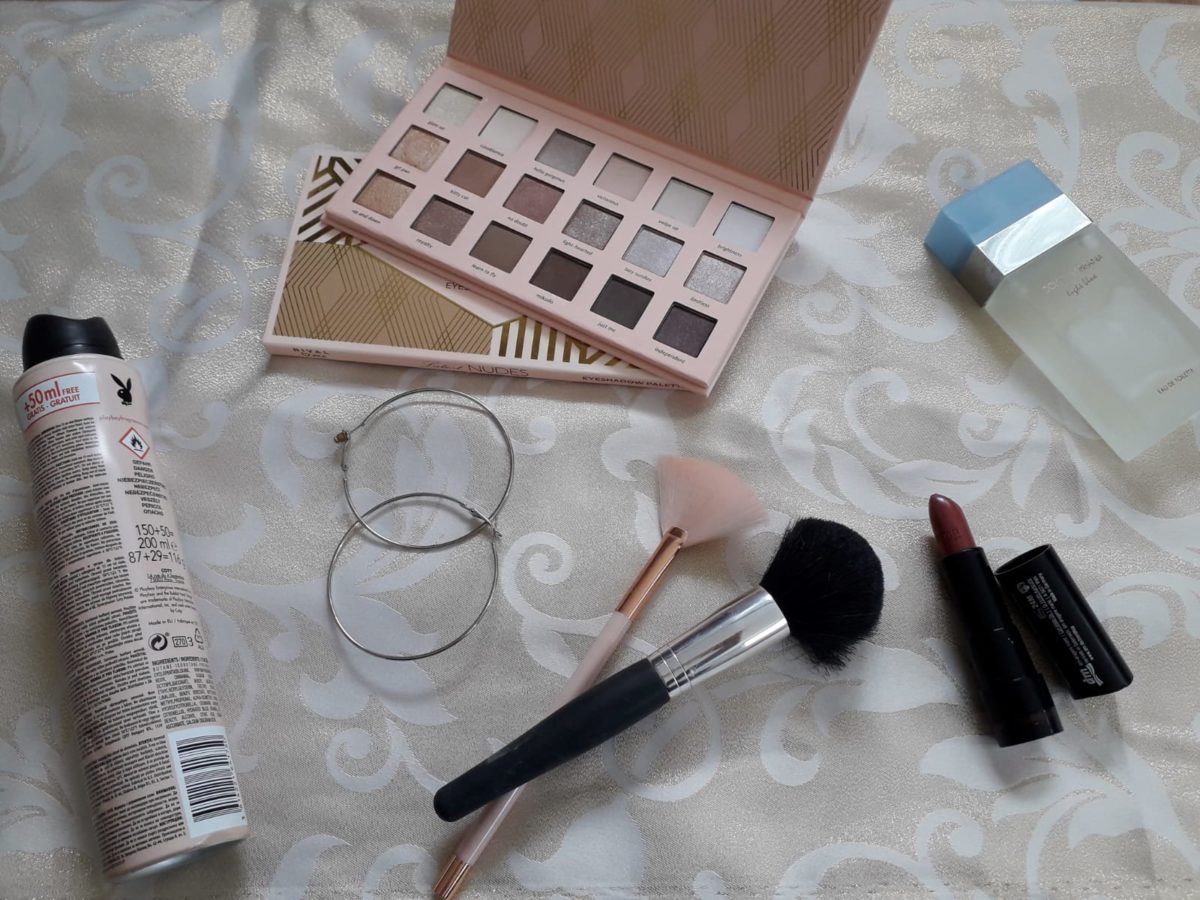 A special kind of girls!

Hollywood is changing. Movements like #metoo or the Weinstein-scandal prove that actresses are still facing sexual harassment and discrimination in the show business. So, while female artists start to challenge their position in the movie metropolis, how come the characters they so often embody are still tied to old-fashioned clichés?

“Diamonds are a girl’s best friend.” vs. The Tomboy

First, we have the beautiful, pink, lipstick loving, girlie girl. She is totally into fashion and … well, that’s about it. Sometimes portrayed as a bit silly, always very superficial and definitely hyper-sensitive like Gossip Girls’ Serena van der Woodsen or Legally Blondes’ Elle Woods. Mean Girls’ Regina George was at least given the potential to be the villain of her movie by creating the proto-typical evil first cheerleader who embodies all the clichés and is simply unlikeable. However, this cliché does not apply to all girls and even Hollywood realized it so they decided to widen the field of female characters by creating the absolute opposite of the girlie: the tomboy. Mulan and Game of Thrones’ Aria Stark are probably two of the most prominent examples. This type of woman is portrayed with traits that society usually attributes to men, like fierceness and a thirst for adventures. Sounds like a cool character! Well, if you enjoy wearing men’s clothes and being friend-zoned by all the boys, it is. This character is nearly always bold and funny, but never anyone’s crush or even allowed a bit of sexiness. You say they are totally different? I say they have a few things in common… Sure, their interests and character traits differ massively but they have two things in common: First, every female character always looks effortlessly stunning. And second, their whole existence serves one purpose: make the female lead look better.

We all know and love them: Hermione Granger, Princess Leia or Katniss Everdeen. The woman you really want to be. Obviously, they, too, look stunning and gorgeous throughout the entire movie. The difference is they are not aware of it and don’t even care about it. This character depends on its differentiation to the girls around her. She is prettier than the girlie girl without even trying, cooler than the tomboy without caring and also smart, funny and everything else. By highlighting her specialness, the other girls seem inferior, undesirable and even pathetic.

Is Netflix our Silver Lining?

To be clear, I like Hermione and Katniss as much as everyone else does because they are strong and fight for what is right. But would it be so terrible if they were shown ironing their hair in the morning? 3-dimensional characters like Jess Day from New Girl are rare: she’s a bit weird but embraces it, she is not cool about sex or relationships, she dresses funny and yet she doesn’t want to change. Her character is loved by her friends not because, but despite of her sometimes annoying habits. We need more female role-models like her and Netflix is giving them to us with Set it Up’s dedicated, hard-working Harper, who is truly interested in Baseball and too nice to the people around her, or with Love and Monsters’ Aimee. She also has an impressive personality, as she not only manages to survive the apocalyptic appearance of the monsters, but also serves as the leader of an entire colony of survivors. While those women are, again, of course breathtakingly beautiful they still are fantastic characters as they struggle with insecurities and make mistakes but prove themselves through hard work and their positive character traits. So, while Hollywood kind of fails to improve their girls, Netflix shows how character development is done.