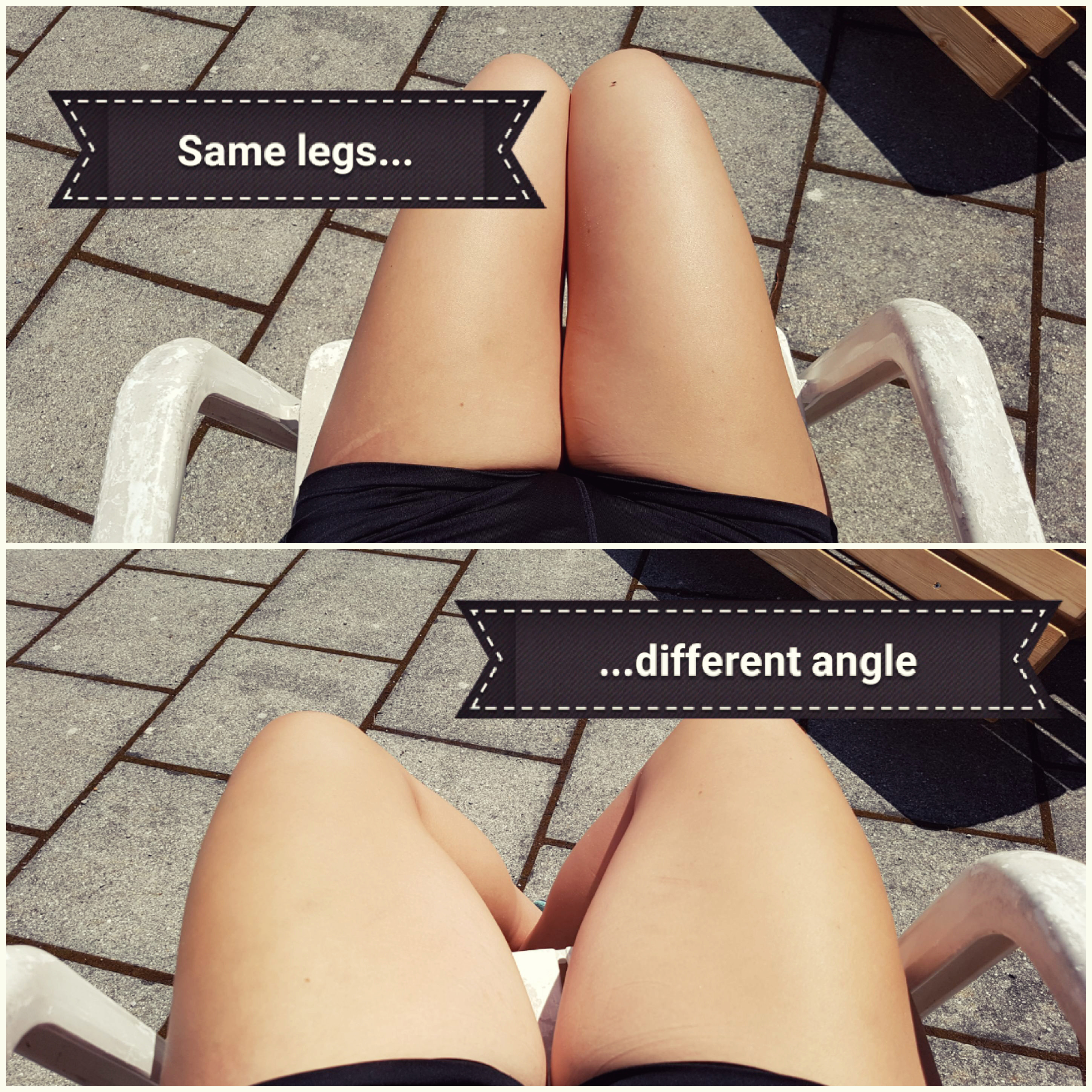 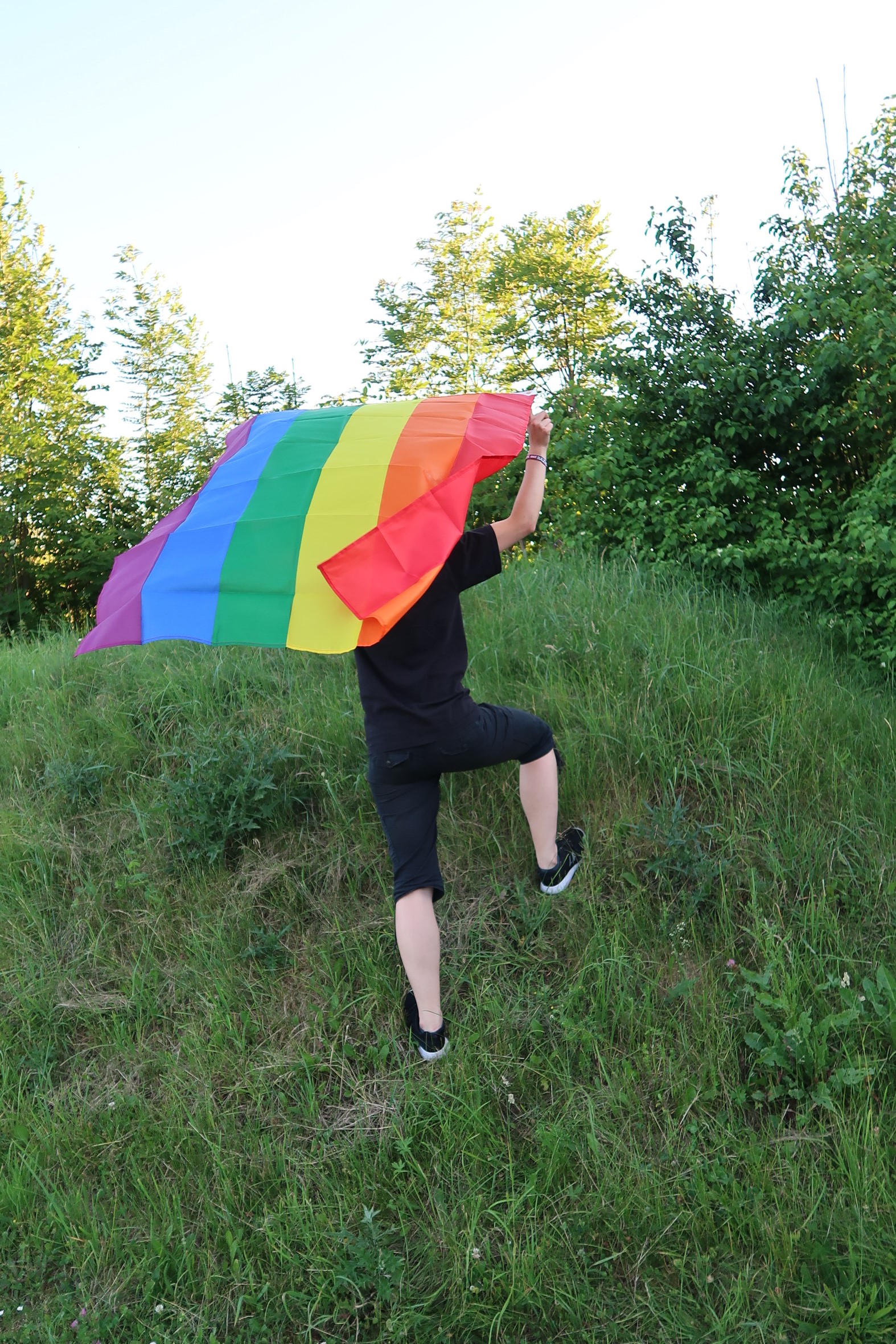 I’ve always thought of myself as a very tolerant person. I’m not a racist. I’m not scared of Muslims. One of my best friends is transgender. I could never even begin to understand how anyone could dislike a person just because of their skin colour, religious belief or sexual orientation. I told myself that there just had to be something seriously wrong with those people. Welcome to the minority group

And then this happened: I came out. Now, here I am, newly out of the closet and getting used to being part of a minority group. I’ve never been different from what our society considers to be the norm. Only now do I realise how easy life is when you tick all the “normal” boxes. White? Tick. German? Tick. Christian? Tick. Heterosexual? No tick here.

What happens if you can’t tick all the boxes? That’s right, all of a sudden you depend on other people’s open-mindedness. But what I’ve learnt is that for my life to work out I’m the one who has to be tolerant. I can’t change the reality that some people are homophobic. For some reason I will probably never grasp, the thought of two girls or two boys loving each other is scary, revolting and wrong for some people. I could just stay away from homophobes, you might say. Why should I waste my time and energy on those people? But what do you do if those intolerant, homophobic people are people you love?

I came to the conclusion that if I deserve tolerance, so do others and I’m as much a recipient of tolerance as I’m a giver of tolerance. So far so good – now to the tricky part. It’s all quite honourable to decide that everyone deserves tolerance. But I can tell you it’s not as easy as it sounds. I always thought tolerance comes naturally to me because it perfectly fits into my worldview. However, when I came out to one of my closest friends who happens to be very religious it was the end of easy-peasy tolerance for me.

She told me that homosexuality could be healed if only you trust in God. I don’t agree. I believe with all my heart that if homosexuality was a life choice, there wouldn’t be any gay people left on this earth. Being gay sucks. It’s complicated, scary, exhausting. So when I sat there and listened to my friend tell me about her views that go against everything I believe I realised that tolerance is painful. It’s actually not a natural and easy thing. It’s horrible and upsetting and challenges your innermost values. All the more reason to make an effort for it. My friend and I tried to understand each other. We failed. I don’t understand her and she probably has difficulty understanding me. But that’s OK. Because that’s where tolerance comes in and has helped us save our friendship.

Tolerance doesn’t mean agreeing with things you believe to be right anyway. That’s easy – anyone can do that. Tolerance means accepting people whose values you consider to be wrong and listening to opinions you ‘despise’. It’s only natural that people struggle with that. We just have to be brave enough – or should I say tolerant enough – to try anyway.