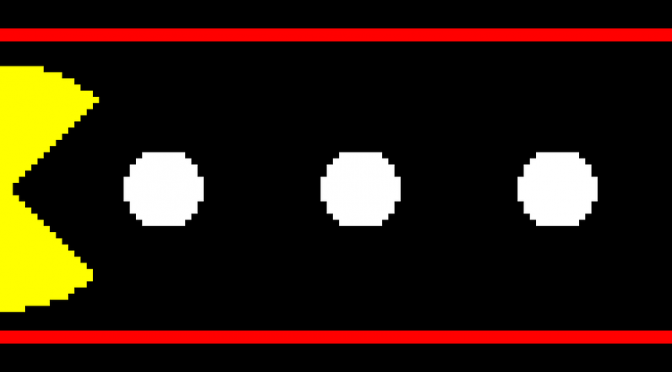 Watch your childhood memories get destroyed

Seeing how our issue this term is nearing its final production steps, there has been a lot of discussion on stereotypes within our team. And what better stereotypes are there than the ones revolving around gaming and gamers? Well, let me destroy the misconception of sweaty and unsocial gamers in the next few minutes as they destroy your favourite games in the meantime!

First of all, you might ask what I’m talking about. The “Games Done Quick“ event takes place twice a year in America and is livestreamed for free on a platform called „twitch.tv“. Gamers from around the world met up this past week in Bloomington, Minnesota, to showcase their skills in some of the most classic video games out there but also a bunch of new releases. I already hear you say “Pff, video games don’t take any skill. It’s just pressing a bunch of buttons.“. I’ll have to pull a Trump on this one and tell you you’re wrong. Remember that time you got stuck on that one dungeon in “The Legend of Zelda“ as a child and you just couldn’t figure out the solution? How about just entering a series of button presses in the exact right amount of time to launch yourself over the entire thing, maneuver skilfully to the desired spot on the map in the dark – because obviously the developers had not intended for you to take that route – and just slay the boss of the level without having any of the tools available you’d have access to if you took the normal way around. This is what’s called a “speedrun“ in the community: the abuse of ingame mechanics to beat a game within a fraction of the time needed, compared to playing normally. Months of preparation go into every single one of these runs that have been featured during this past week. Even more impressing that the players don’t only show off incredible tricks but also entertain the audience at the same time and try to explain what they’re doing. So if you were worried you wouldn’t understand what’s even happening on your screen, fear not!

The good cause: Médecins Sans Frontières

There’s a massive production team behind these events every year. Most of them coming straight from the community themselves. And – to my knowledge – all of them organising this on a voluntary basis, though there are known sponsors and brands to help out. During the stream, the audience can donate money which entirely goes to a good cause. The winter production forwards it to cancer research and the summer production to “Doctors Without Borders/Médecins Sans Frontières (MSF)“; a non- profitable international medical humanitarian organization created by doctors and journalists in France in 1971. MSF gives emergency aid to people affected by wars, epidemics, famine, natural disasters and man-made disasters, or areas where there is no health care available. It provides this help to all people, regardless of their race, religion or political beliefs. (definition taken from wikipedia.org). Noteworthy as well that MSF have won the Nobel Peace Prize in 1999. They act on a set of 5 fundamental medical rules: Impartiality, Independence, Neutrality, Bearing witness, as well as being transparent and accountable. An overall great cause to donate money for, right? Something a few hundred thousand other people have thought, too, and they’ve raised a whooping $3,003,839. So not only have there been new time records set for some of these memorable games, but also a new record in the charity’s history that started in 2011.


With all that being said, I can only implore you to go check out this great exhibition if you’re interested in video games. There’s over 100 games being showcased so there should be something available for all tastes and ages. The livestream itself has ended yesterday, but all the runs have been recorded and uploaded to the „Awesome Games Done Quick“ YouTube channel. For legal reasons, I can’t link you directly. Go check it out and enjoy! Same goes for Doctors without Borders. Their homepage is incredibly informative. Go check that out, too!

Disclaimer: Neither the author nor anyone on the eMAG team is involved in “Awesome Games Done Quick“. This is the author’s own opinion and he has not been paid to promote the event.