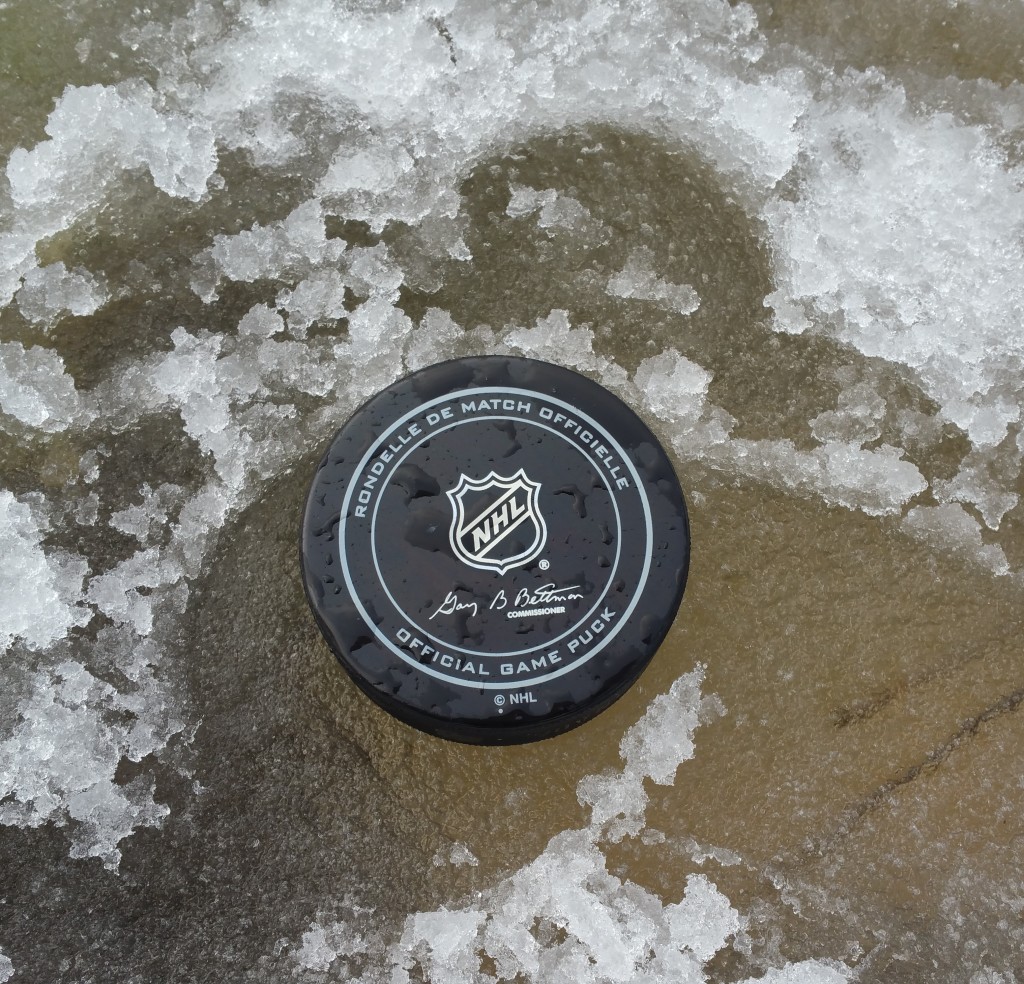 I wasn’t too thrilled when my dad told me that we would watch the ice hockey finals of the 2002 Winter Olympic Games in Salt Lake City. Back then, I was eleven years old and all about soccer, American football, and basketball. Ice hockey was the game my brother used to play on our local ponds, not something to watch on TV and get excited about. Then, the game started, and I was hooked. Canada won against the USA, and the game was everything I came to love about ice hockey: fast-paced, rough, and electrifying. After that, though, there wasn’t much hockey on TV anymore. Only the DEL (Deutsche Eishockey Liga) playoffs and that was pretty much it. And then the day came on which pay TV finally began to broadcast the NHL (National Hockey League), and my love affair with hockey continued and quickly blossomed into a lifelong marriage to this wonderful sport. But soon I wondered: why is ice hockey not much more popular in Germany?

Hockey is such an easy sport to follow and the rules are really not hard to learn. There’s also little difference between the basic rules of the NHL and the IIHF (International Ice Hockey Federation). The biggest differences are the size of the rink and the overtime procedures. The other differences are so detailed that really only die-hard fans need to know them. The best and most fun way to learn the rules of both the NHL and the IIHF is, of course, by watching hockey games. So you should really start watching games right now, if you want to learn something really interesting for a change 😉 The only thing I ever had trouble with watching both, DEL and NHL games, were the German words used for basically the same thing. For illegal plays like slashing, Germans say Stockschlag. The result of such plays is not a penalty but simply a Zeitstrafe. At the same time, Germans say penalty shooting when they actually mean shootout (three shots that determine the winner when the game is still tied after overtime), and in English, a penalty shot is something different altogether. So confusing! Yet the weirdest expression is bully. This is the German word for face-off, the dropping of the puck to continue a game. I guess I might be the only one who is bothered by this, though.

Overall, it’s really such a great sport and even though the German national team hasn’t been doing too well in international tournaments and didn’t qualify for the last Olympic Games, things sure look up when you consider the numerous Germans now playing in the NHL, e. g. Tom Kühnhackl, Leon Draisaitl, Tobias Rieder, or Dennis Seidenberg.

Additionally, ice hockey has given me the best memory of my life as a sports fan when my favorite team, the Pittsburgh Penguins won the Stanley Cup in 2009 in a nerve-wracking game seven against the Detroit Red Wings, which reminded me yet again why I love this sport so much. So it’s really kind of sad that I can count the hockey fans that I’ve met in Germany on one hand, although everyone I’ve talked to seems to like at least some sports – hell I’ve even met some German baseballs fans. I thought once I’m studying in Augsburg, this is all going to change – they have the Panthers after all. But that wasn’t the case either since the only hockey fans that I’ve encountered were standing in front of the train station getting ready to leave for an away game. Go figure!

In my opinion, ice hockey is also still sorely overlooked by the media, even though it’s gotten better over the last couple of years and the DEL is now shown on free-TV. So if you’re into sports, just do me a favor: go and see a game if you haven’t yet, even if it’s just on TV and see if you like it (I’m sure you will!). Alternatively, start by watching a movie about hockey, e.g. Mircale. It’s about the surprise victory of the US national team in the 1980 Winter Olympic Games in Lake Placid. It’s one of my favorites! And maybe then, ice hockey will charm you just as much as it charmed me 14 years ago.