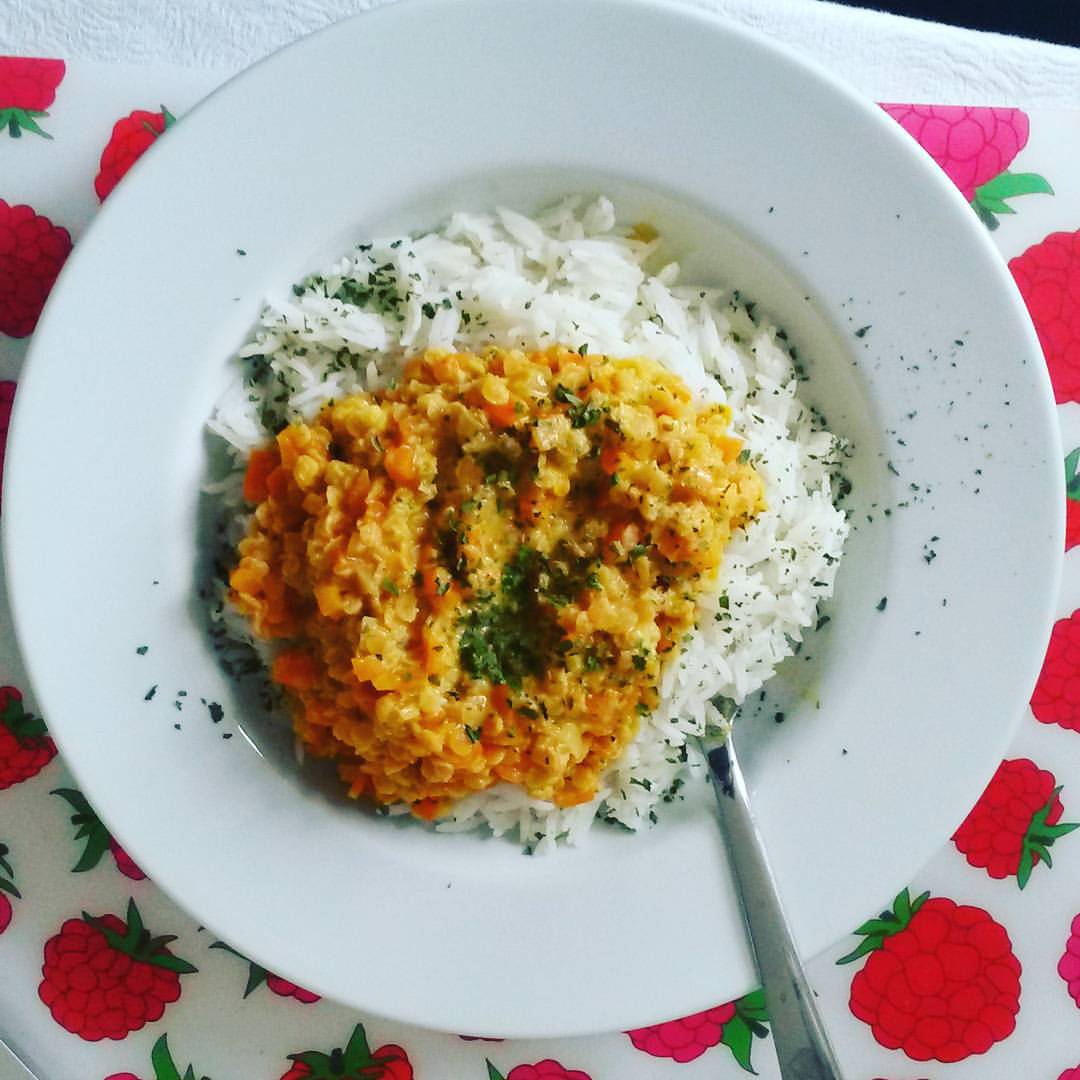 Number of Vegetarians
Well, maybe not so random, but still a cool thing to know: According to the 2014 Meat Atlas, published by the Heinrich Böll Stiftung and Friends of the Earth Europe, there are currently more than 400 million vegetarians and vegans living worldwide. The largest number lives in India (roughly 375 million). But in the States and Europe, there are also more and more vegetarians. The German Vegetarian Organization Vegetarierbund Deutschland (VEBU) estimates that about 7.8 million Germans are vegetarians, and around 900,000 are vegans.

Vegetarianism in Religion
Believe it or not, there are actually religions that promote vegetarianism or even make it mandatory! Most of them originated in India — no wonder more than 30 percent of their population is vegetarian. The strictest is called Jainism. Jains aren’t allowed to eat anything that contains a dead animal body. So no meat AND no eggs. In Hinduism and Buddhism there are some schools that don’t allow the consumption of meat. And there are even some Christian groups that encourage their members to be vegetarian. Which brings us to the next point…

The First Vegetarian Society
Yes, there actually is a vegetarian society! It was founded as early as 1847 in England, and is thus the oldest vegetarian organization worldwide. Many of its early members were inspired by Reverend William Cowherd, who belonged to the Bible Christian Church and promoted vegetarianism. According to their homepage, the Vegetarian Society aims to inform people about the vegetarian diet and help them to maintain it. Oh, and they even have a cookery school!

Famous Vegetarians
What do Einstein, Aristotle, Kafka and Gustave Flaubert have in common? Yup, they all were vegetarians. But it’s not just these “old souls” that did without meat. Apparently, celebrities such as Brad Pitt, Kate Winslet, Paul McCarthy and Kim Basinger have dedicated themselves to vegetarianism. If you wanna find out if your favorite celebrity is one of the many vegetarians and vegans in the world of glitz and glam, here’s a full list.

Why Do We Say “Vegetarian”?
The word “vegetarian” is said to have been in use since the early 19th century and was probably hugely promoted by the Vegetarian Society. Some say it is a compound of vegetable and the commonly used suffix -arian — which actually seems pretty logical. But then there are some people who say it derives from the Latin word “vegetus” which can be translated as invigorating, lively, active and energetic. Where it actually comes from – oh well – we’ll probably never know. Maybe someone just woke up one day and thought the term “vegetable diet” sounded boring and then came up with a new word!