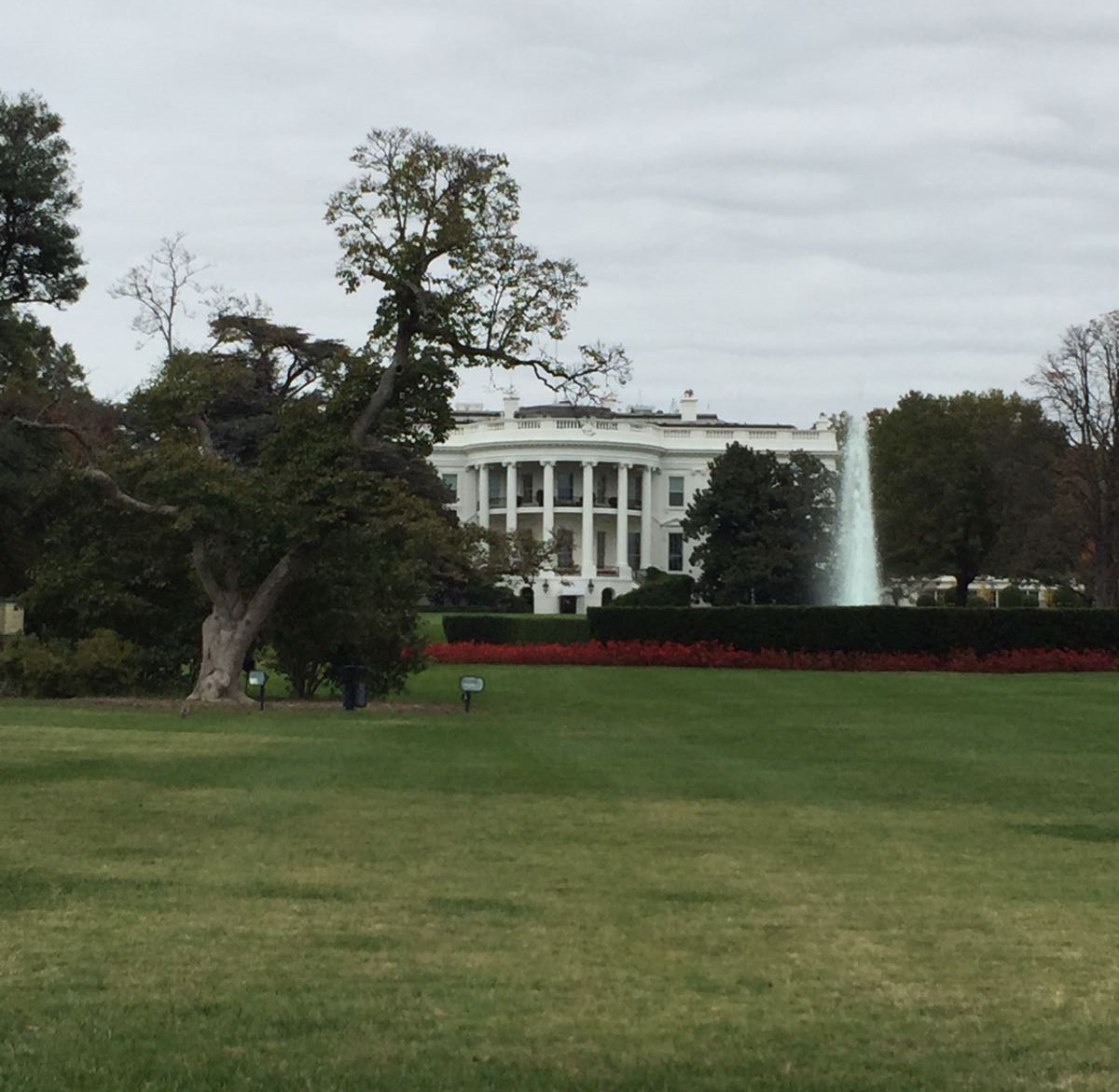 This sentence is as shocking as it is short. It only takes these two words to shatter what was left of the hopes of tolerant people. But it looks like we have to start getting used to being a minority. Tolerance seems to be out of fashion. The new season brings the colours of racism, hate and anger.

I can still remember the times when racist comments would be regarded with public indignation. But today, Trump’s triumph has proven what Brexit had already foreshadowed: racism, intolerance and sexism are socially acceptable again. A person who boasts having “grabbed women by the pussy” and plans to build a wall, in a time when history has long proven that walls must fall, has been elected the 45th President of the United States.

You can only imagine the dictators of this world, watching the presidential debates and the procedures of the election night and rejoicing over the fact that democracy is ruining itself. Look, they will say to their people, this is what happens if you give people a choice!

The choice the American people made last night will not only affect their own country. The consequences are already visible. The stock markets are plunging and Canada’s immigration website collapsed under the rush of desperate Americans looking for a way out.

What will happen next? Frauke Petry as the next Bundespräsident? Kim Jong Un attacking South Korea? Everything is possible now in a world where the seemingly impossible becomes a hard fact.

In spite of the facts I received this morning via all news agencies, I have to admit I didn’t give up hope until it was already too late. Apparently, I’m a desperate optimist. Deep down I just couldn’t imagine that anyone with at least a brain and a heart would actually vote for Trump. I was terribly wrong.

In his election night message, Obama said: “No matter what happens, the sun will rise in the morning”. Famous last words, one could say, because the sun has risen, but what it has revealed is far from the sunny side of life.