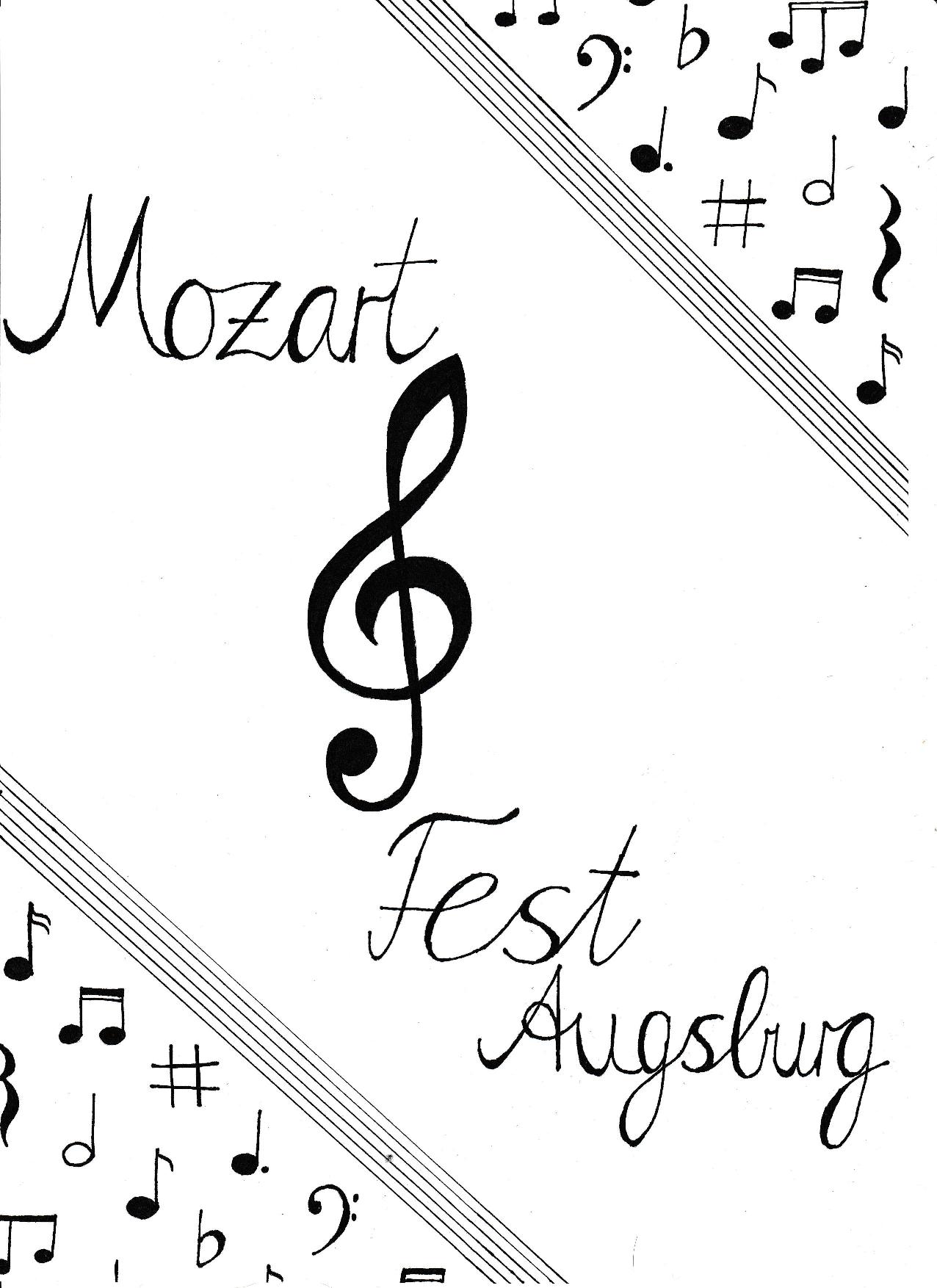 Wolfgang Amadeus Mozart – a name you should be familiar with. Everybody knows Mozart and has heard at least one of his amazing pieces or seen one of his famous operas. But what if I tell you that most of what you think you know about Amadeus was actually made up after his death and is probably not true? What if even the name you’re so familiar with isn’t his actual name?

Before you start panicking, there’s still something that has remained almost unadulterated and that is his music. Although Mozart lived in the eighteenth century, which is quite a while ago, we still listen to his music today and even if you don’t listen to it in your free time, you’ll at least have heard some at school.

As Mozart spent a lot of time in Augsburg – where his famliy came from – the city has decided to honor his genius every year with the so-called “Mozartfest”. Not only does the “Mozartfest” concern itself with Mozart’s first-class music, which still inspires and provokes people all over the world; it also gives you insight into the person Mozart was as well as the people that surrounded him such as his father, Leopold. At the festival, contemporary composers present their works for the first time and the “MEHR MUSIK!” workshops give children and teenagers the opportunity to learn about improvisation or the invention of instruments.

Mozart – “as touchy as gunpowder”

Now you might be wondering what makes Mozart and his personality so interesting? He was born Joannes Crysostomus Wolfgangus Theophilus Mozart. Later, he would call himself Wolfgang Amadé Mozart, which is close to what you’re used to. However, he was actually never called Amadeus but Amadé or usually “Wolferl”. So, this is one of the things you probably didn’t know about him.

Also, he had very high self-esteem, as he received a lot of positive feedback from his father and many other people he met throughout the years. He was quite lively and somewhat jittery but not so handsome and was always well dressed. He was very religious and trusting, which sometimes led him into trouble. He was also very sensitive when it came to negative criticism or his artistic existence being restricted. Many people also think that Mozart was poor towards the end of his life. He did suffer financial problems but was never really poor.

Not what you expect

All in all, he was definitely not just an inconspicuous, hard-working and successful musician as you might have imagined. There were quite a few people during his lifetime that actually disliked Mozart’s music because it was too complex with too many notes.

So, if you want to be surprised by the world of a person you don’t know enough about yet, then go ahead and take a look at next year’s  “Mozartfest”. You won’t be disappointed.