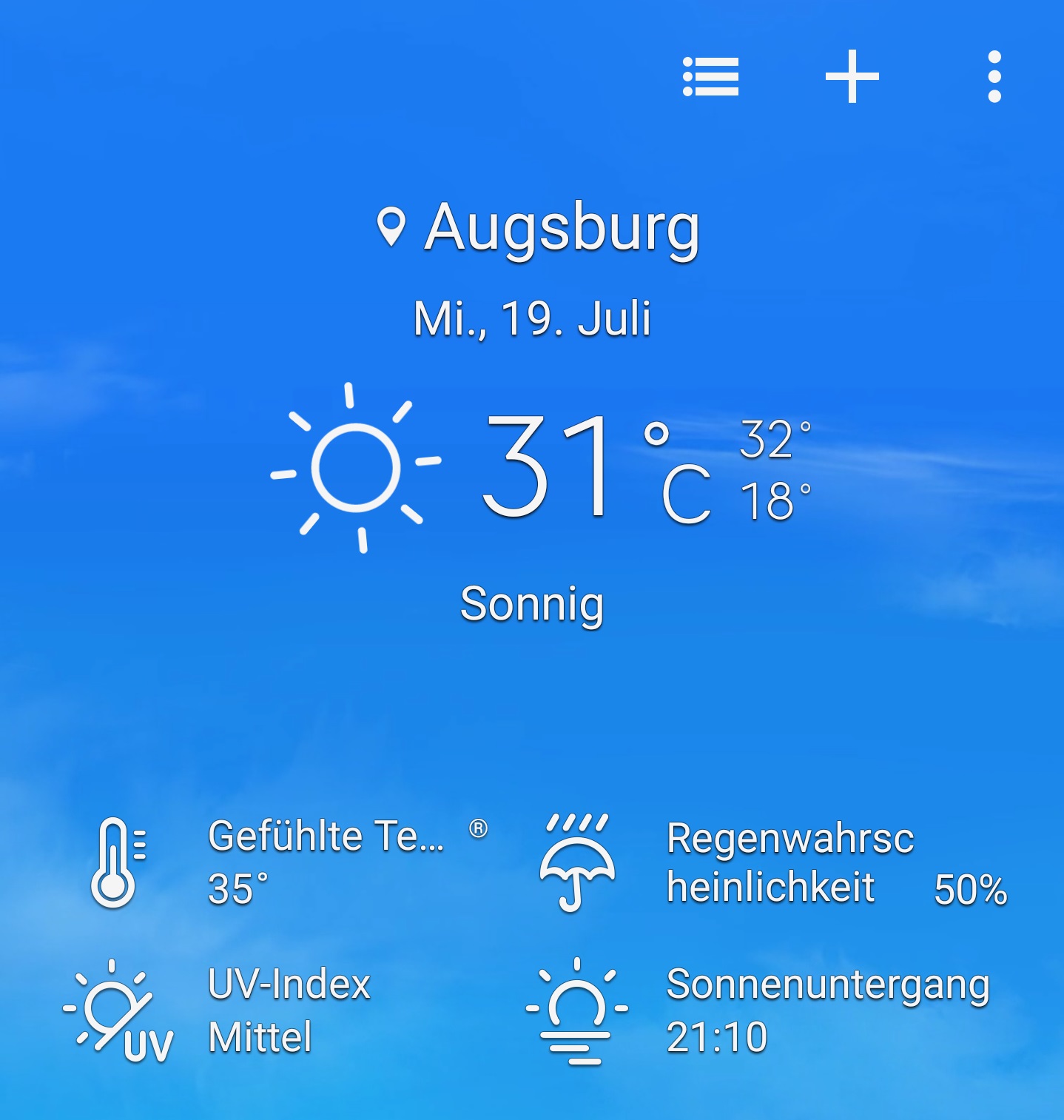 te summer. I know full well that I’m in the minority here, but it’s just what it is. It’s also not a very recent development for me, so I can’t really blame climate change or so. I know, though, that a lot of different things come into play which make me hate the favorite season of the majority of the population.

The most obvious reason is, of course, the heat. My favorite temperature is somewhere between 13° and 18°. In summer, it seems like it’s 30+° most of the time. There’s just no middle ground anymore. The thing is I’d be totally able to deal with it if it wasn’t so humid. This is what makes the heat so unbearable.

And this brings me to my third point. As a consequence of the heat and the humidity, I sweat. Yet I always seem to be the only one. Other people don’t suddenly have a very shiny forehead or little rivers running down their necks, slowly making their way down the back, even though they are not doing anything that could possibly lead to sweating. I, of course, do have to deal with both. All the time. Number four on my list of most hated things about summer would be spiders and bugs. Bugs simply bug me. German bugs more than others, though. In other countries, they seem to leave me alone most of the time. In Germany, they seem to attack me the moment I step outside, but, of course, they also don’t leave me alone when I’m inside either. They’re just always there. What makes it all so much worse is that outside they find a way in my mouth, even though I have my lips pressed tight together, and inside they have a tendency to drown in whatever drink I have standing on the table. It doesn’t even have to be something sweet like orange juice or lemon water. They’re just as alright with dying in a regular glass of sparkling water. Apparently, they really like the added thrill of the bubbles.

Finally, number five is that everybody all of a sudden flocks outside like a bunch of summer zombies. I actually spend a significant amount of time outside all year round, so naturally I wonder: where are all these people in winter?
So in case anyone feels the same way I do about summer, here are five tips to get through it all relatively unscathed:

Finally, hang in there: it’s going to be autumn soon.