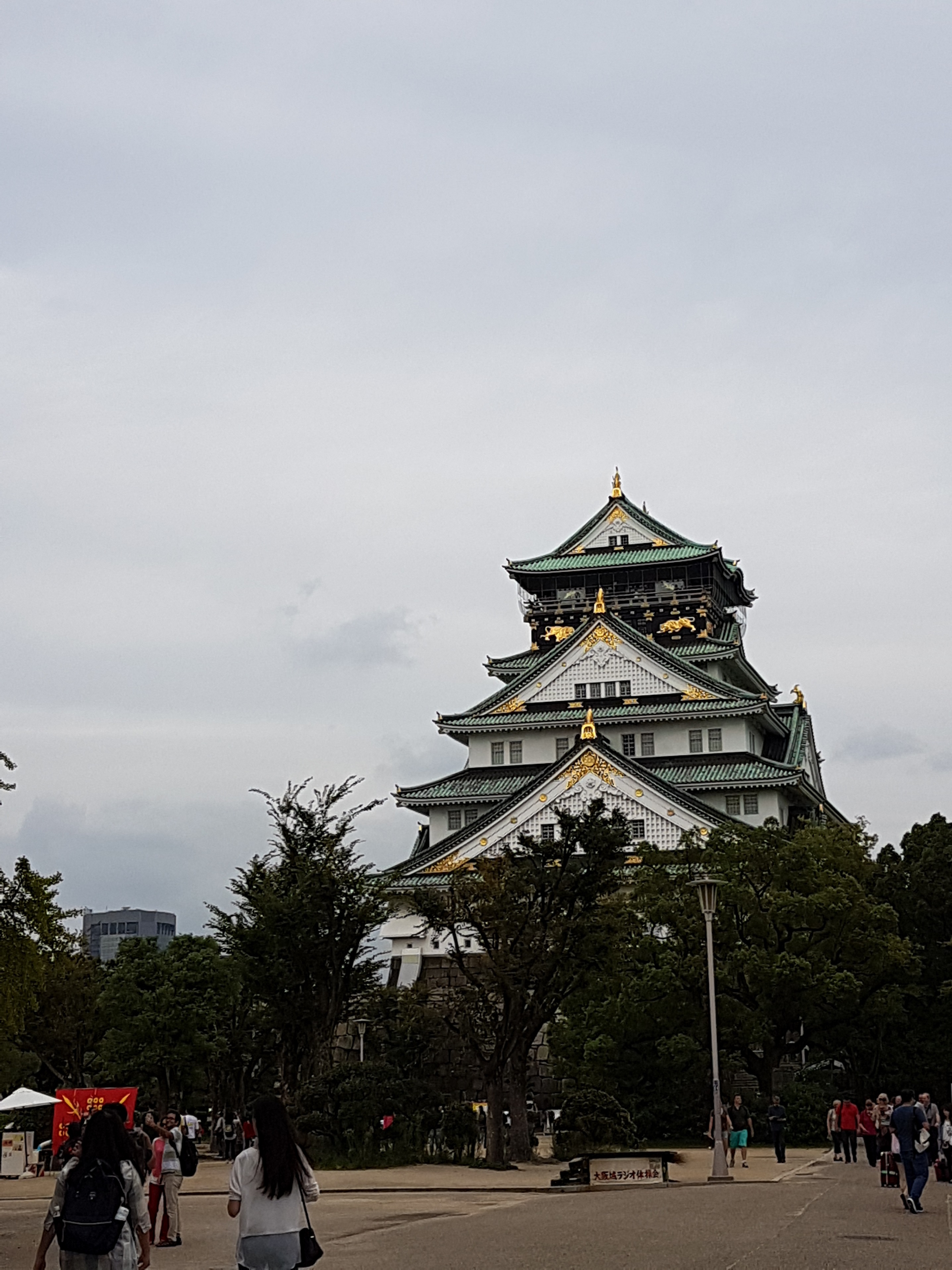 Honestly, how much do you really know about Japan? What’s the first thing that comes to your mind? According to the media and hearsay, we get a lot of information about what Japanese people do and how the country works and we’re pretty sure Japan is a crazy country, right?
Anata ni himitsu o oshiemashô (Let me tell you a secret):

Anime and manga are kid’s stuff!? Can you remember playing Yu Gi Oh! or watching Pokemon, Naruto or Biene Maya after school? Known as the Japanese interpretation of comics and their animated version, anime and manga become famous in the 70s in Germany. Despite massive criticism of the violence by some people, it seems manga and anime are made for kids. However, only some anime are just for kids because there are topics and stories for all ages. While Biene Maya and Pokemon try to teach kids friendship, loyalty and honesty, others are meant for grownups and tell us something about our sometimes harsh and cruel world. They‘re very important methods for teaching values. to eat dangerous things like fugo (pufferfish) and awabi (ear shells).If you go to Japan, you won’t find many restaurants serving this kind of food. Only a few selected cooks with a special qualification are allowed to serve these dishes. Apart from this, the most famous dishes are donburi, rice with a variety of toppings and karê-raisu (curry with rice).
An interesting fact about their food: they don’t put many spices into it and prefer light food, and is serve it very hot! As we’re used to western food, Japanese food might taste a bit strange, at first, but it gets better as you get used to it. And thanks to the 7/11 stores at every corner, you never go hungry, as you’re able to buy freshfood.

Japan as a high-tech country

When it comes to technology, Japan is second to none. Imagine one skyscraper next to the other with big screens on most of them, combined with the singing (!) traffic lights and masses of people wandering around – this is a typical day in Tôkyô or Ôsaka. Apart from singing toilets, a typical Japanese household isn’t full of technology. And because there’s a housing shortage in the cities, the Japanese people have to save space. They’re fans of minimalism and some don’t even own a TV. But as fancy as Japan is, not every big city is just filled with technology. Hiroshima, for example, is comparable with Augsburg in this sense, and if you take a closer look, you can see how high-tech mixes with tradition in many big cities. And if you go further into the rural areas, you’ll realise that these places aren’t affected as much by technology. So, clichés sometimes have a core of truth, but in order to tell the differences between the truth and generalisations, it might be a good idea to travel to different places. Every single country is uniquein its own way – datte bayo!