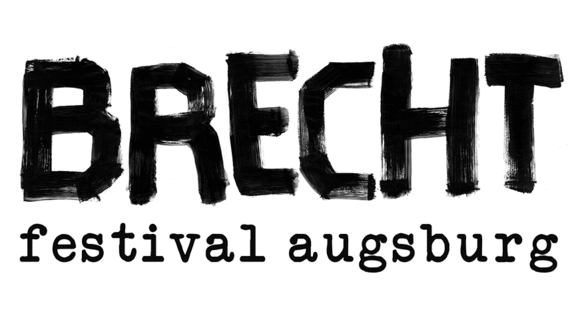 Who built Thebes of the seven gates?

In the books you find the names of kings.

Was it the kings who hauled the rocks?

Who rebuilt it so many times? Which houses

Of golden-gleaming Lima did the workers live in?

The evening the Great Wall of China was completed,

where did the masons go? Imperial Rome

Is full of triumphal arches. Who

Did the Caesars triumph over? Did Byzantium, much extolled,

Offer only palaces to its people? Even in mythical Atlantis,

The night the ocean swallowed it, the drowning screamed for their slaves.

He on his own?

Didn’t he at least have a cook with him?

Phillipp of Spain wept when his fleet had sunk.

Was he the only one to weep?

Frederic the Second prevailed in the Seven Years’ War. Other than him,

Every page a victory.

Who cooked the the victors’ feast?

Every ten years a great man.

Who paid for the expenses?

If you like Brecht, be sure to check out this year’s Brechfestival, which will be held from February 23rd to March 4th! For further information visit https://brechtfestival.de/programm