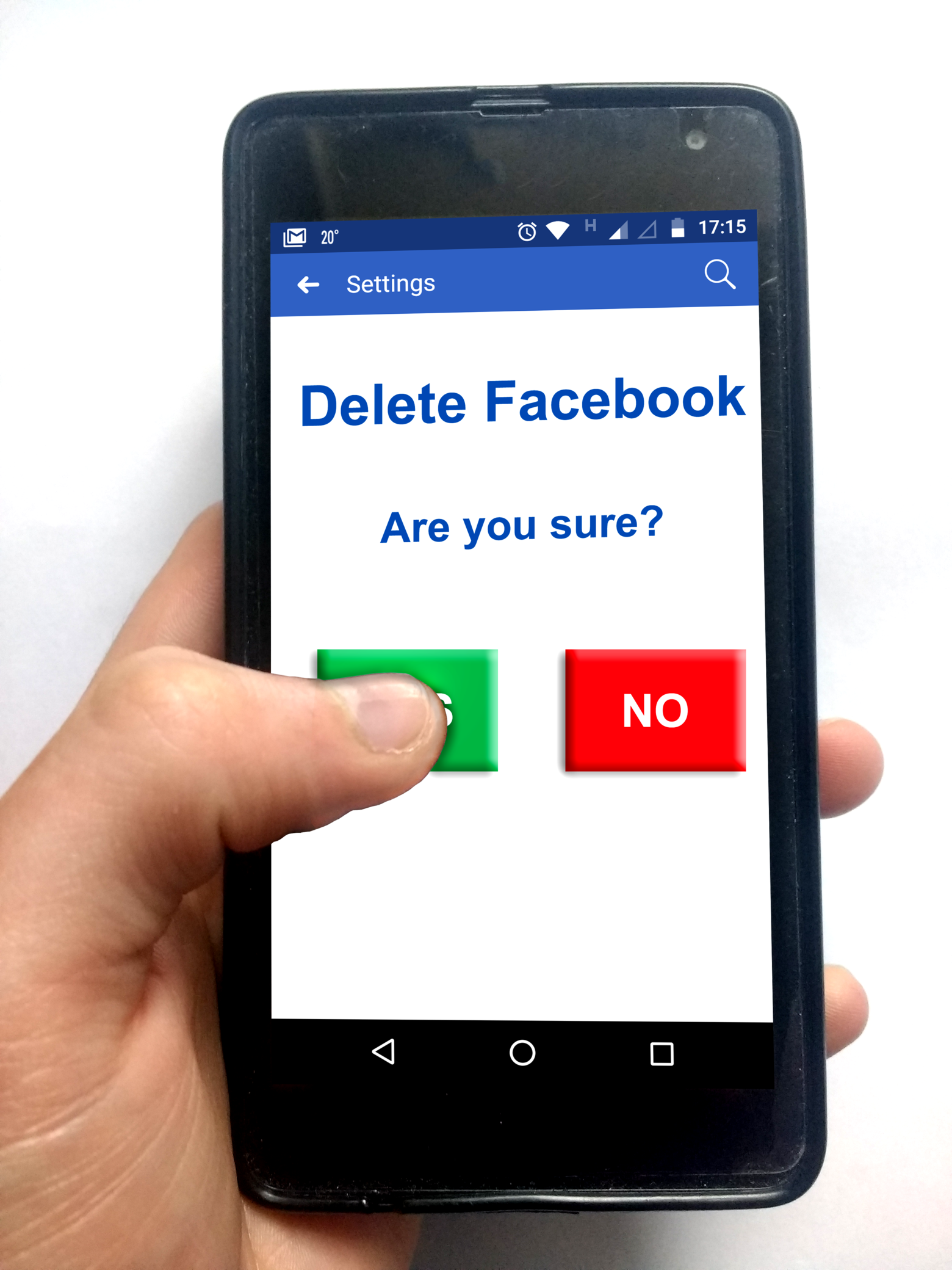 So, turns out Facebook might be a shady company. I know. Who’da thunk? While private users have begun to jump ship or at the very least to post memes about Mark Zuckerberg’s peculiar way to drink water, public pages – like eMAG – are having to make a pretty tough decision.

Alright, let’s start with a very brief, by no means, complete summary. Facebook is collecting user data, and this goes quite a bit deeper than what some people like to admit. Call logs, contact lists, even where people live. Pretty useful stuff, one might say. Would come in handy if you were to – oh, I don’t know – create ads to sway people’s opinion on stuff like the 2016 Brexit vote or certain presidential candidates in the US. Well, Cambridge Analytica found a way to collect this data and sold it to customers who in turn used it for… You can do the math. Of course, Mark Zuckerberg distanced himself from these practices in the senate hearing last month, but whether his company will change its data-guzzling ways is more than doubtful.

The convenience of networks

And this is where we all come in, actively this time. The development of Facebook’s user base hasn’t really changed all that much following the latest scandal, but a number of influential personalities have openly encouraged people to delete their account, for example Elon Musk, the CEO of Tesla and Space X. So there is at least a chance that the already sub-optimal public opinion about Facebook could lead to people leaving. The problem is, where to?

You see, people have been concerned about Facebook for a long time, but we’re all so invested in its ecosystem that moving on from it seems like a huge step. You’d have to find services that can do everything you’ve found in Facebook, WhatsApp and Instagram. And ideally, they should have a user base as all-encompassing as these apps, too. Facebook is all about being convenient. Looking for capable alternatives and convincing your family, friends and colleagues to actually use them is anything but that.

For eMAG the issue is similar, but with a slight twist. For us Facebook’s massive reach means that we can use those existing networks to get word going when we have a promotion event, a new article ready, or our latest issue around the corner. People who are interested share it and all of a sudden 200 people most of our team members have never seen know our release date. That’s just neat! But doesn’t that also mean that we encourage people to stick around on a platform that has done enough shady stuff to deserve being shunned indefinitely?

We’re not pretending that we’re as big as Kanye, but this definitely is a problem that every influencer and page administrator on Facebook needs to be aware of. If you use Facebook for promotion, you bind people to that system and it’s gotten really tough to justify that now. 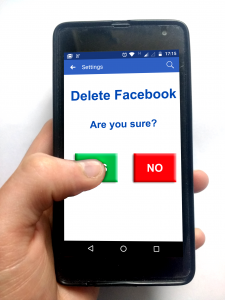 To leave or not to leave…

So, this is where we’re at. If we quit Facebook, we take the moral high ground. We also throw away most of the promotion work we’ve done since the magazine’s inception. If we stay, we are able to reach a modest, but ever-growing number of readers and can hope to reach people outside the campus on a regular basis.

If you know of any alternatives, please drop us a line, through Facebook, if need be. Every social network has to start with just a handful of users. Maybe you are one of them. We’re definitely open for a service that respects its users.