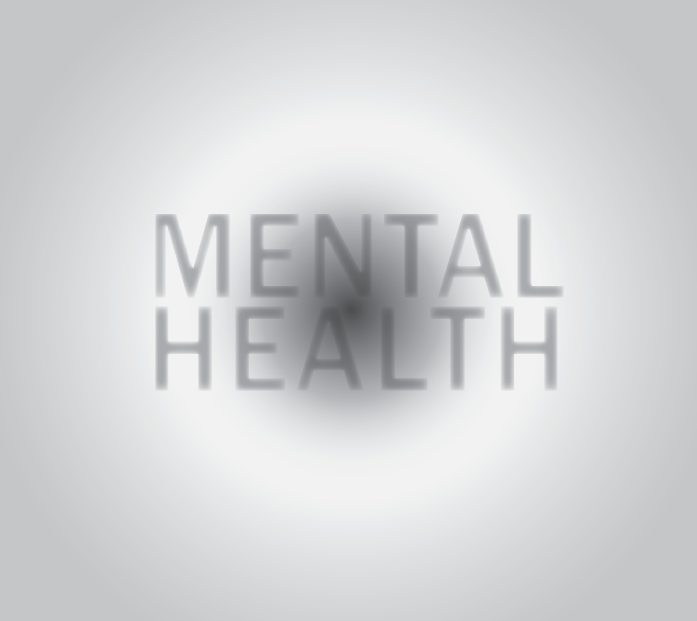 Nowadays, mental health is an issue which gets a lot of coverage. However you rarely hear about the people suffering with the sufferers. I was one of those people, for two years, and have finally decided to write about it. I met this girl at school, a couple years ago now – and honestly, I was hooked. We got friendly very quickly before the summer, but the contact dried up during, and I slowly forgot about her, till the start of September 2016. She got in contact again, and from then on we grew gradually closer, till one night, the 12th January 2017, when this wonderful, lovely, slightly odd girl finally told me. She was clinically depressed, and had been for three years, I should really leave her alone, she’d understand – but I loved this girl! So of course, I stayed.

The Beginning
The hardest thing in all of this was actually properly dealing with a clinically depressed person. Every day was a challenge with her, and most of the time I barely got a response from her that was longer than three words. The mood swings, the recklessness, and the non-existent will to live was extremely hard. It got worse when she would describe exactly the pit of blackness she was feeling. All the while I was dealing with this new information, I kept her secret, I felt it only fair when she trusted something so valuable to me – Which made dealing with everything even more difficult. We did have a simple coping mechanism though. Get drunk, and all the blackness went away, for a few hours. That was when we shared the most with each other, and grew closer. Some of the stuff she would say would shock me, but mostly make me sad beyond belief that however hard I tried, I couldn’t save her, all I could do was be there. So I was, even if I went mad in the process.

Hope
Summer 2017 was a time for hope. We were both moving on to new things, new lives. Away from the old, bad memories. To make some new ones. We spent a lot of time with each other toward the end of the summer, just having fun and dreaming for the future. We were both happy, she had something to focus on. Soon enough came our last time together before we both left, she for Frankfurt, me for Augsburg. That last night was a dream. We made promises to keep in contact, to always be there for one another. As I stood at her door, as she shut the door, I looked at the rising sun, and started to cry. Was this the beginning of the end?

Pain
At first, everything was good. She was truly happy in her new home, her techno parties, she had everything. I was happy she was happy. Then came the MDMA. I knew, as soon as she told me, that she wouldn’t be able to control herself taking it – euphoria for a depressive person is like a drug itself, right? Here, I could do nothing to stop her, and it seemed to be the end of us. But a few months later, after getting back speaking, I visited her in Frankfurt, and that day in itself felt too good to be true – sure was. As time went on, it seemed that all we had discussed in Frankfurt, all the things we wanted to change: there would be better communication, healthier ways to deal with her bad days, etc. seemed to have been forgotten. Then came another depressive phase, and by June 2018, everything crumbled.

Fin
She started taking Ecstasy excessively. I wanted her to get help – she wouldn’t. After a period of silence, I wanted to know what was going on, how she was, and I got told that she was ”happy” now and didn’t need me. That was how it ended. In September 2018. Now as I’m writing this, I’m slowly getting better, but the feelings of anger, sadness, loneliness still strike. The only unanswered question I have, is ”Why?”