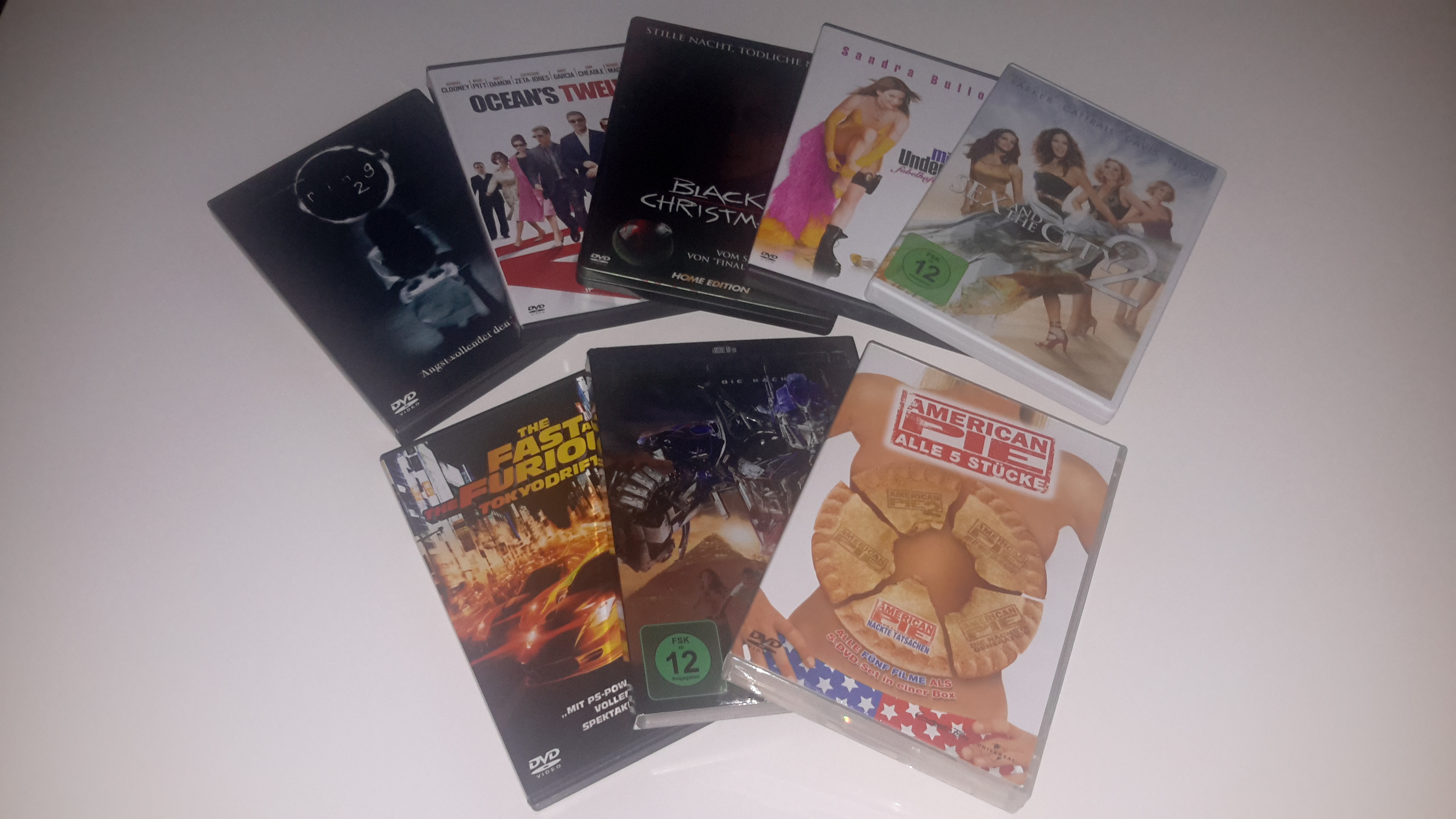 Up until a couple of years ago, it seemed that Hollywood would never run out of new ideas. Yes, there was the occasional book turned into a movie, but at least that was a story nobody had seen on the big screen before. This all changed, though, and now it feels like every single film coming out of Tinseltown has been made at least once before. I know Hollywood is packed with green liberals, but this shouldn’t be a reason for recycling every last story that has ever existed. So why are there hardly any exciting new projects released by Hollywood studios anymore? Honestly, I can’t answer that, but it really does bug me since I used to love going to the movies.

When I was younger, my Saturday afternoon ritual was going to the cinema. Sometimes I went to see the same film two, three, or in the case of Titanic, even four times. Nowadays, I never think of doing this anymore. One reason is that seeing a movie has gotten super expensive over the last couple of years. Yet the other, more important reason definitely is that there is really nothing new playing anymore. First all the old horror classics of the 1970s and 1980s were remade; then they turned TV shows into films. After this they made tons of sequels of the same old film and now they’re booting comedies that had long been wrapped, like the new Bridget Jones movie or the Zoolander sequel released last year.

At the end of the day, you really wonder if every screenwriter in Hollywood is too lazy or just too busy spending their millions to actually think of creative new scripts. Especially considering that this is not only happening with the cinema, but also TV shows. I’m the first to admit that I was thrilled about the reboot of The X-Files. Yet the outcome was more than a letdown. This was their chance to finish the show on a high note after the lame season without David Duchovny back in 2002. Yet they actually managed to tarnish the series by kind of making a parody out of it. This is exactly why I loathe remakes, reboots, prequels, and sequels. Most of the time, they take something awesome or even perfect, like The Lion King, American Pie, or Halloween and turn it into a disaster that makes you want to pretend that you’ve never even seen it.

I know I shouldn’t give up on Hollywood just yet, and if you’re also sick of remakes and a seemingly endless amount of sequels, neither should you. Because who knows, maybe there will be an awesome ten-IMDb-stars-out-of-ten movie released real soon that’s neither a remake nor a reboot, not based on a book and hopefully not even based on a true story. Just a great film brought to life by the mind of an inventive screenwriter. 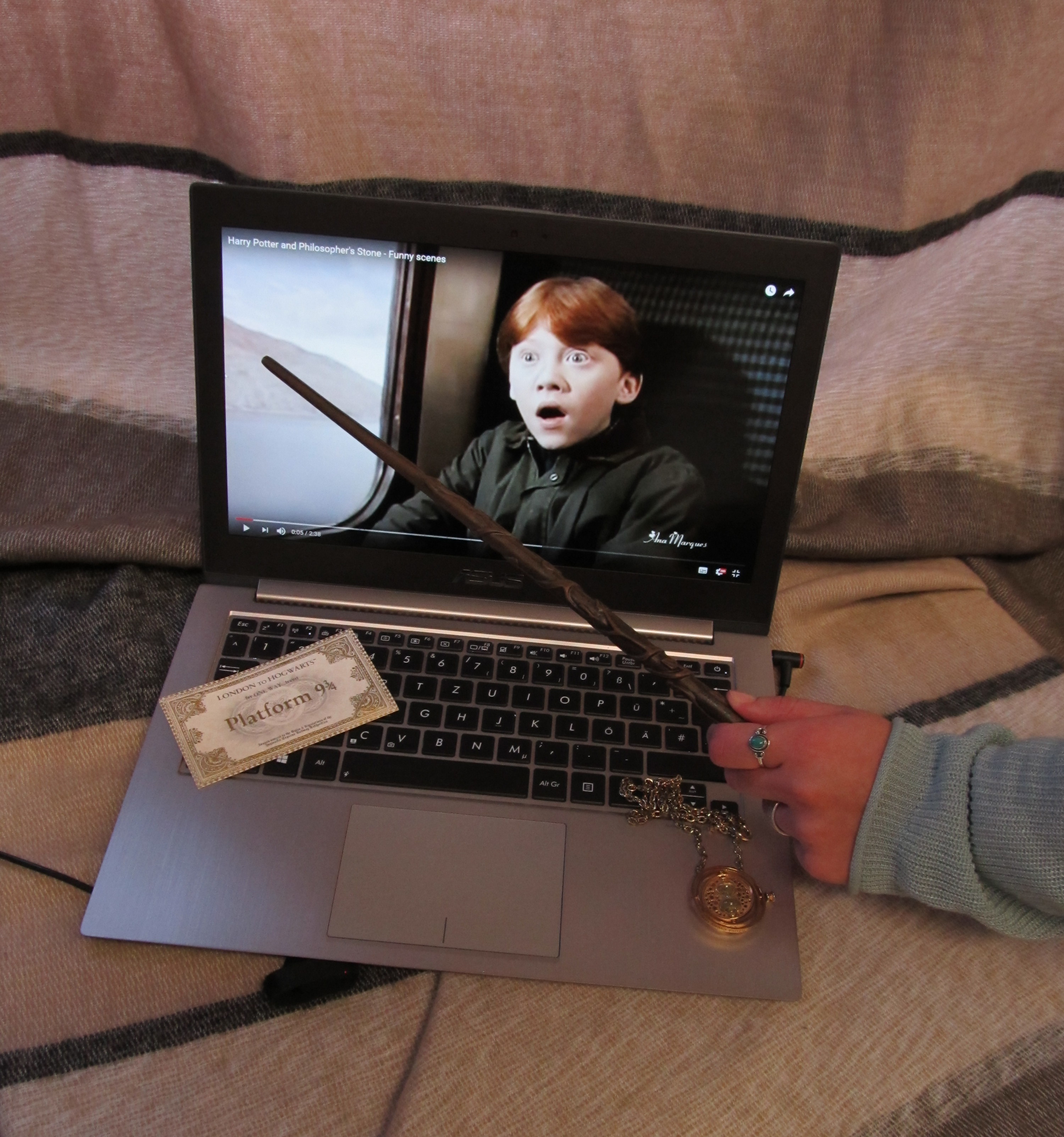 Everybody has that one movie- or TV-series they’re crazy about – whether it’s Harry Potter, Star Wars, Game of Thrones, or The Walking Dead – just to name a few. And once you watch one movie or episode, you can sometimes barely stop yourself from binge watching the whole series or season. But actually why shouldn’t you?

First of all, you need a suitable partner: he or she has to be at least as crazy as you are about what you’re going to watch, and you have to like them enough to spend a long time with them (sometimes not as easy as it seems). Then you need to consider where to watch. You might have to talk to your roommates if you plan to block the TV for several hours (or simply force them to participate), or you can take your own laptop. You also need to set a date: a weekend is probably the best idea, because after you’ve been watching TV the whole night, you might not be very productive the next day. Depending on how long the marathon is going to be, you might want to start in the morning, so you don’t lack a night’s sleep right at the beginning.

Getting closer to the big day

You should calculate the time you need to watch – which can be anything from “only” about 4 ½ hours for the first season of The Walking Dead (well, you can still watch more than one if that’s not enough – you can’t really stop after a finale anyway, can you?) over 8 ½ hours for a season of Game of Thrones, and up to over 20 hours for all eight Harry Potter movies. And don’t forget to include pauses to go to the bathroom and to prepare food! Depending on how long you’re going to be watching that might include breakfast, lunch and supper, plus some snacks and coffee or energy drinks to stay awake. When the day has finally arrived, grab your Hogwarts House scarf, the One Ring to rule them all or your Jedi (or Sith) outfit, or whatever else you think is suitable for the occasion and enjoy the show! 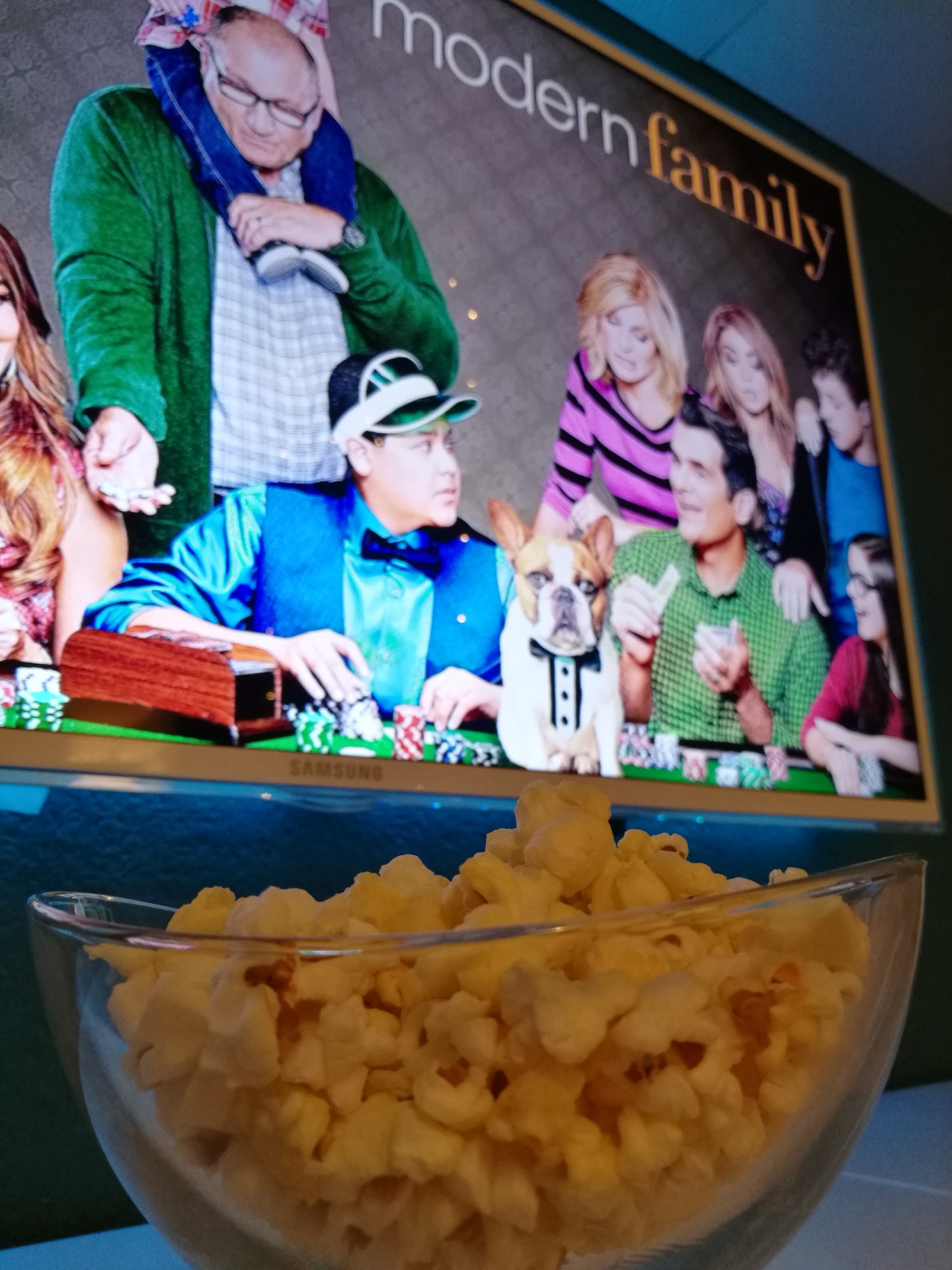 Yes, I admit it. I’m a total series addict! Watching my favourite shows is pure joy for me and the best way to relax after a stressful day. Having to wait from week to week until the next episode airs is sheer torture for me and God forbid if my favourite show takes a TV hiatus and the next summer/winter/autumn/spring/whatever break approaches. So here are four of my favourite shows that’ll most probably get you hooked in an instant as well. I only recently started watching this brilliant historical-drama show and finished the first season within a few days – binge-watching alarm! If you like Game of Thrones you’ll love Outlander! Based on the novels by Diana Gabaldon it revolves around the British combat nurse Clare Randall who mysteriously finds herself transported from her own time in 1945 back to Scotland in 1743, where she’s immediately thrown into an unknown and dangerous world. She encounters a young (and very, very handsome) Scottish Highlander and is more and more torn between her two irreconcilable lives.

Funny, romantic, satirical and really captivating – that’s Jane the Virgin. With its sweet telenovela mocking style you’ll feel pure joy watching it. It’s about the young virgin Jane who accidentally gets artificially inseminated! It’s as crazy as it sounds and I promise this show will brighten your day!

Nothing new, but still not on everybody’s list – even though it should be! Every episode leaves you longing for the next one. It’s based on a comic book series and as the title already says, we find ourselves in a post-apocalyptic world overrun by zombies. A group of survivors struggle to get along with the new world. But it’s not only the zombies who are a danger – some humans are even more dangerous. Also you can never be sure which of your favourite characters is going to die next. No one is safe! So if you’re looking for a show which gives you the creeps, but in a very good way – The Walking Dead is perfect for you!

I love, love, love it. Seriously, this is the funniest show you’ll ever see and it will leave you with stomach ache from laughing. The genre is a ‘mockumentary’ (nope, haven’t heard of it before either, so let me google that for you: “a type of film or television show in which fictional events are presented in documentary style to create a parody”), so the characters are frequently talking directly into the camera. The storyline revolves around the lives of Jay Prichett, and his family which includes his second wife, his stepson and infant son as well as his two adult children and their spouses and children. It’s currently airing its seventh season, so you have a lot to catch up on!