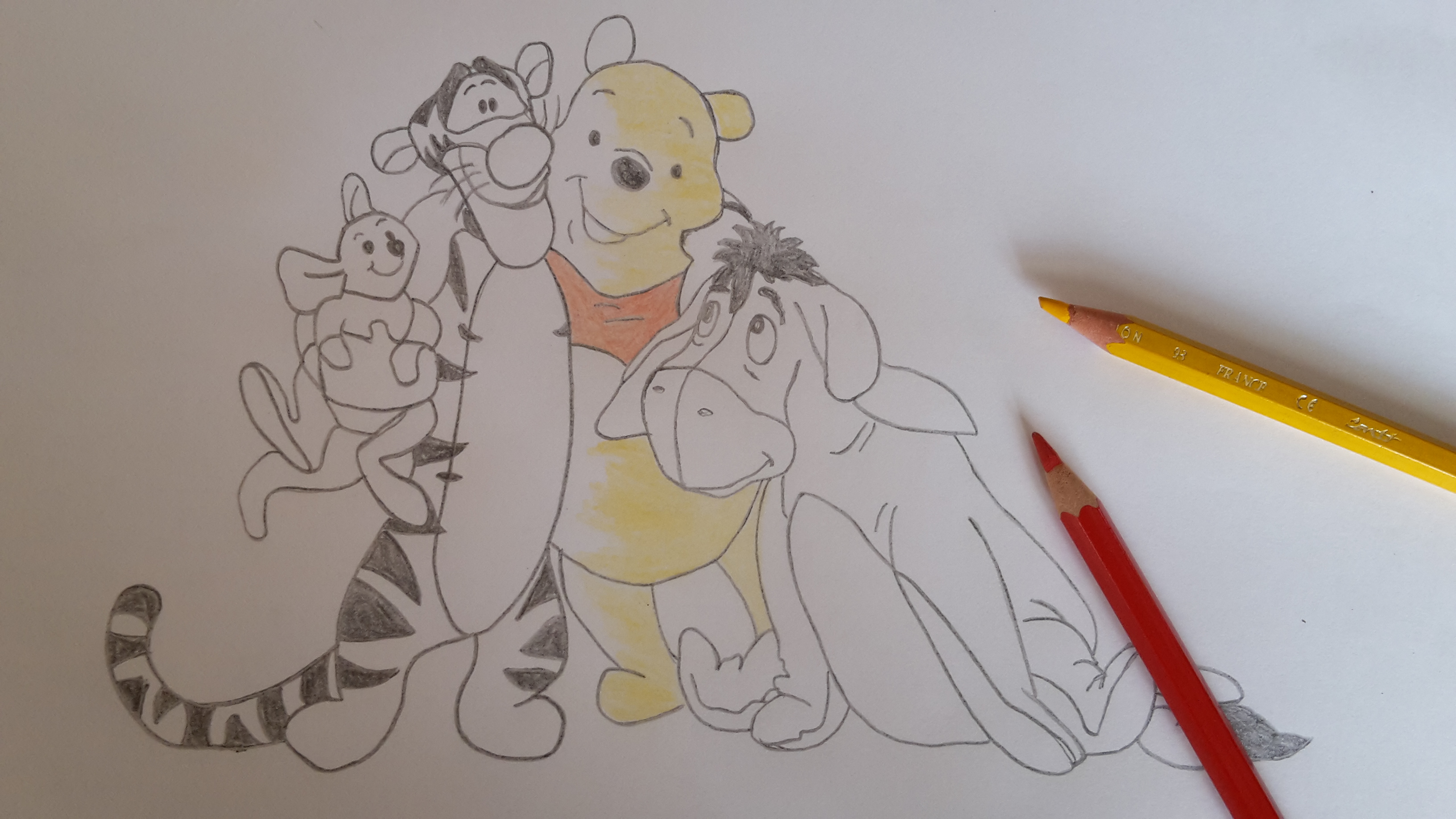 Why am I asking such stupid questions? Well, 2016 is not only the Queen’s 90th birthday, but also the 90th anniversary of the first publication starring Winnie-The-Pooh.

It turns out that the two of them have a lot in common. They are both 90, very British and say clever things every now and then. Probably the Queen is even fond of honey like our beloved little bear. The Queen is said to have loved the Winnie-The-Pooh stories when she was a child. No wonder: since the first publication in 1926, the stories about the thoughtful bear and his friends by author A.A.Milne have found their way into children’s hearts all over the world. They have even been translated into Latin, for some reason.

In their adventures, Pooh and his friends Christopher Robin, Piglet, Tigger and Eeyore discover the true values of friendship while roaming around the “Hundred Acre Wood”. Winnie-The-Pooh, who was named after the author’s son’s teddy bear, is often thought to be a bit slow-witted but appears to be a fairly good poet. Most of the stories include a poem or a ‘hum’ about friendship or about honey, which he is very fond of.

As 2016 is Pooh’s and her Majesty the Queen’s 90th birthday, circumstances seem perfect for the two of them to meet. That’s why in a recently published short story, Pooh and his friends travel to Buckingham Palace to see the Queen. An audio-visual version of the new adventure, written by Jane Riordan, is available on youtube, but it can also be downloaded for free at WinnieThePooh.Disney.com. By the way: we asked some of our readers at the International Day in June who they would like to have a beer with. The answer: Winnie-The-Pooh. I guess he’s just so cute!