Fáilte. This was the first thing I read after my plane had landed at Dublin Airport. In Irish this means ‘Welcome’. I’d always known that the Irish had a language of their own, but I figured that they’d completely adopted English. But, of course, there’s still a lot that remains of the Gaelic language.

The origin of the Gaelic language 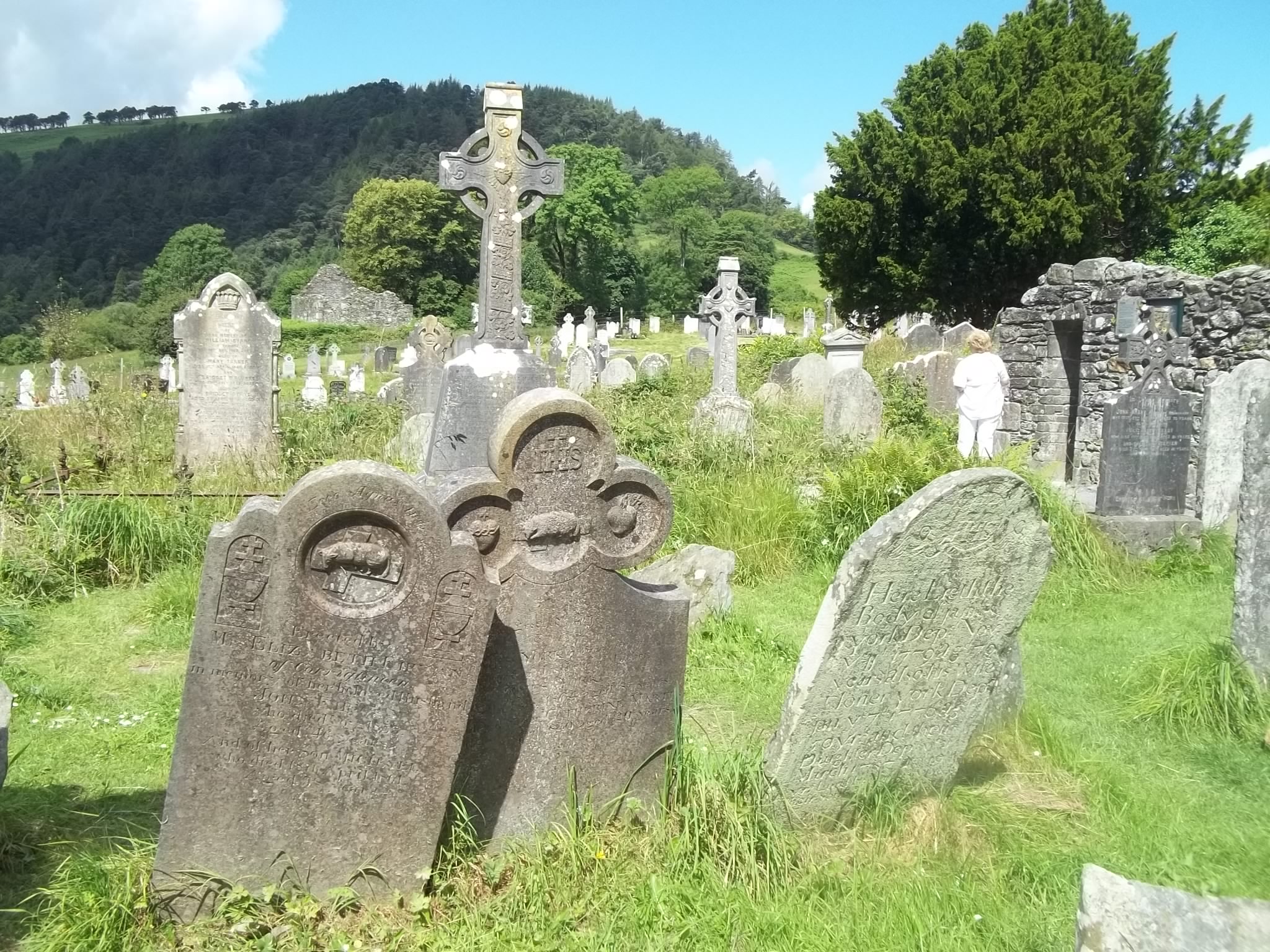 It’s assumed that around 600 B.C. the Celts, from Northern France, made their way to Ireland. Shortly after their arrival, the Celts mixed with the original inhabitants of the island and formed about 150 small kingdoms, in which the Druids, as mediators between the gods and the people, wielded power.

As the Celts didn’t have a writing system, all we know of them derives from archaeological findings. We also know that the Druids generally passed on their knowledge to the next generation orally. In this way, their secrets were kept. Later, the Celts invented an early medieval alphabet called Ogham – a simple form of writing only used by Druids. The inscriptions on tombs, for example, were the first records in the Irish language.

Although the Celtic culture ceased to exist centuries ago, the Irish preserve their Celtic heritage by keeping their Gaelic language alive. Even though English is the dominant language, Irish is still an official language; in 2007 it became one of the twenty-four official languages in the European Union. Although only 1% of the Irish population actually speak the Celtic language at home, at least 30% say that they can or could speak it, but don’t. There are a few parts of the country called Gealtacht in which Irish is still the predominant language, most of which are located on the west coast. For example, the Aran Islands in County Galway, so tourists wouldn’t be able to communicate in English here.

Irish in public and media

The Irish language is very present in today’s Ireland. Official signposting is not only in English but in Irish as well; legal texts have to be published in both languages and some official institutions only have Irish names, for example, the parliament is called An tOireachtas which basically just means ‘assembly’. And there are many radio stations and TV channels broadcasting only in Irish, but compared to the small number of speakers, there’s a huge variety of Irish literature in Irish.

Irish in the educational system

In schools, Irish is compulsory. As one of the official languages, everyone has to learn it, but most lessons are usually in English. There are a few schools called Gaelscoileanna in which Irish is the language of instruction. Thus, all subjects are taught in Irish.

Celtic heritage: the importance of the Gaelic language

The Gaelic language is of utmost importance for Ireland. The Irish identify with it; it’s part of their identity. For example, the Gaelic language distinguishes them from Northern Ireland and it increases their sense of solidarity.