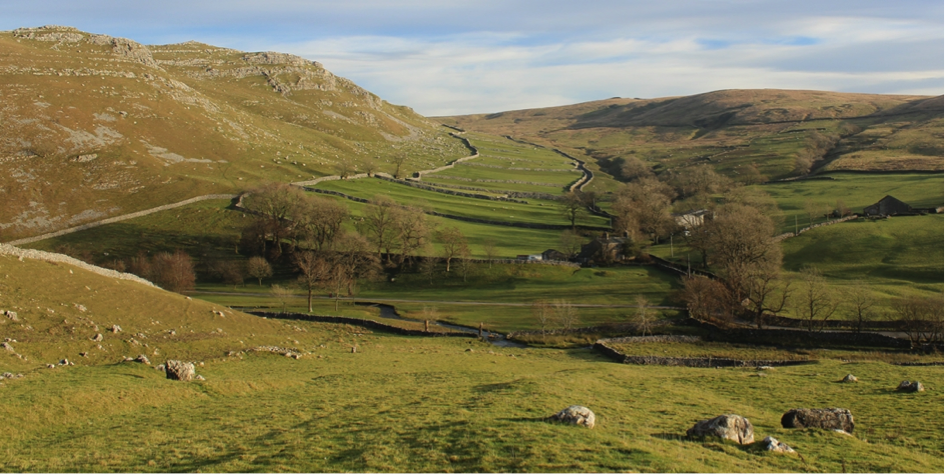 What did you think about the Twilight Franchise? Did you like it? Or was it too cheesy? As far as my vampirology knowledge goes, vampires are supposed to resemble demonic, sublime characters with a twisted romantic touch. But where does this misguided love theme in Coppola’s Dracula movie and the sinister notion of vampire films like Nosferatu come from? Well, it was the Irish author Bram Stoker who kicked it all off with his Gothic novel Dracula, in 1897. But where did he get his inspiration from? A northern English town called Whitby, located in Yorkshire, inspired Bram Stoker writing his novel Dracula. The weather conditions and the local dialect are worked into the novel and even the novel’s name itself – Dracula – derives from a book about Walachian and Moldavian history, which Stoker stumbled upon in Whitby.

Not only did Dracula put the town on the map internationally, but also well-known explorer Captain Cook acquired his early nautical skills in this Yorkshire town.

However, Yorkshire has more to offer than vampire-related trivia and nautical history. It was also home to the famous Brontë sisters, Emily, Charlotte and Anne. Emily’s novel Wuthering Heights, for instance, is regarded as an English masterpiece of the nineteenth century. The three lettered sisters lived in Haworth, which is one of many picturesque towns you can find all over Yorkshire. If you like cobblestone streets and dry-brick walls, you’ll get your money’s worth in the countryside of this northern English county.

If you’re not too interested in vampires, sailors and classic literature,  don’t worry! Yorkshire has you covered. The county features three of the biggest cities in England, namely Leeds, Sheffield and Bradford. Leeds is considered to be among the top ten towns for live music and upcoming bands. Sheffield doesn’t make this list, however, even though both bands Pulp and Arctic Monkeys come from there, which tells you a bit about the quality we’re talking about.

If this doesn’t sound hot enough for you, visit Bradford, which was named “Curry Capital of Britain” for the sixth year in a row in  ????. Thanks to its many citizens of Indian descent, you can find the best and most original Curry in the UK here. Maybe spicy food isn’t your cup of tea, though; in this case you can always go for a hearty Yorkshire pudding – a traditional Sunday roast.

The historic town of York gives its name to the entire county, the already-mentioned pudding and it’s definitely worth a visit. Not only York, but also Leeds and Sheffield have tradition-steeped football and rugby clubs where you can experience authentic English passion. Luckily the football teams don’t compete in the Premier League at the moment, which makes buying a ticket more affordable and less mainstream.

And if none of these aspects intrigue you, you can still go for a hike and enjoy the beauty of the Yorkshire Dales.