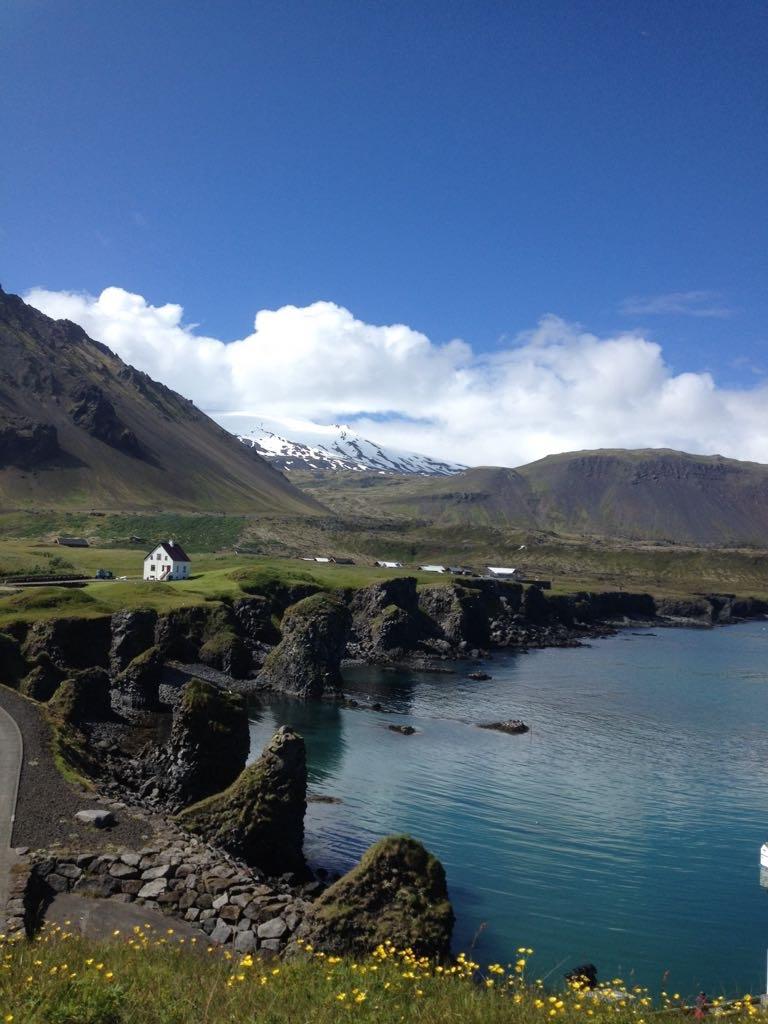 So, burning out on those end-of-term exams? Struggling with your essays? Just sick of all the people crowding you each day, demanding your attention and generally being a bother? Well, how about just getting away from it all? Like, really far away? In recent years Iceland had been in the news a  few times, especially during the European Football Championship 2016, when as many as 10% of the nation’s total population visited France to cheer for their team and subsequently charmed the other nations with their jovial demeanor. This, in turn, caused a surging interest in Iceland, especially in vacations there. Even the author of this article, otherwise couchpotato extraordinaire, got interested and took a hiking trip on the island. Stepping off the plane in Reykjavíkurflugvöllur, Iceland’s main airport, the capital city of Reykjavik will spread out before you. A large town by conventional standards, it is nevertheless the bustling heart of the nation. But it’s really outside the “big city“ where you will first become aware just how vast and sparsely populated the country appears to be. Over one and a half times the size of Bavaria but with less than 3% of its population (of which around one third resides in the capital), most visitors from central Europe will be struck by the solitude one experiences even right outside the few population centres, let alone out in the wilderness. Entrance to another world

Between rocky outcroppings, hardy vegetation and sulfurous springs you’ll rarely see anything but free-roaming herds of bleating sheep and the occasional group of tiny horses. And you might well hike for hours on end without ever happening across another living being. No wonder this kind of environment causes the imagination to wander. Mystical beings supposedly inhabit the country in large numbers and their influence, it is said, can be seen and felt everywhere. There are rock formations that are giants’ bathtubs, cave entrances leading to elven kingdoms and ponds infested with lurking demons. You might laugh at the superstition, but Iceland does go out of its way not to upset the Huldáfolk for fear of their displeasure, up to and including relocating entire roads and buildings. Unsurprisingly, this lends itself to an astoundingly pristine outdoors. It is no wonder much of HBO’s fabled Game of Thrones series was filmed in this enchanted landscape, since much of it looks like it was taken straight out of a fantasy novel, with active volcanoes and massive glaciers right next to each other and mountains sloping dramatically right into the ocean.

Language barrier? No such thing.

Interested yet? Well, should you consider a vacation there – don’t worry about communicating with those few locals you might meet. Reading this text shows you will have no issues in Iceland. Most Íslendingar (Icelanders) speak good to excellent English and quite a few, especially those from the younger generations, also speak German, French, Polish or Spanish.