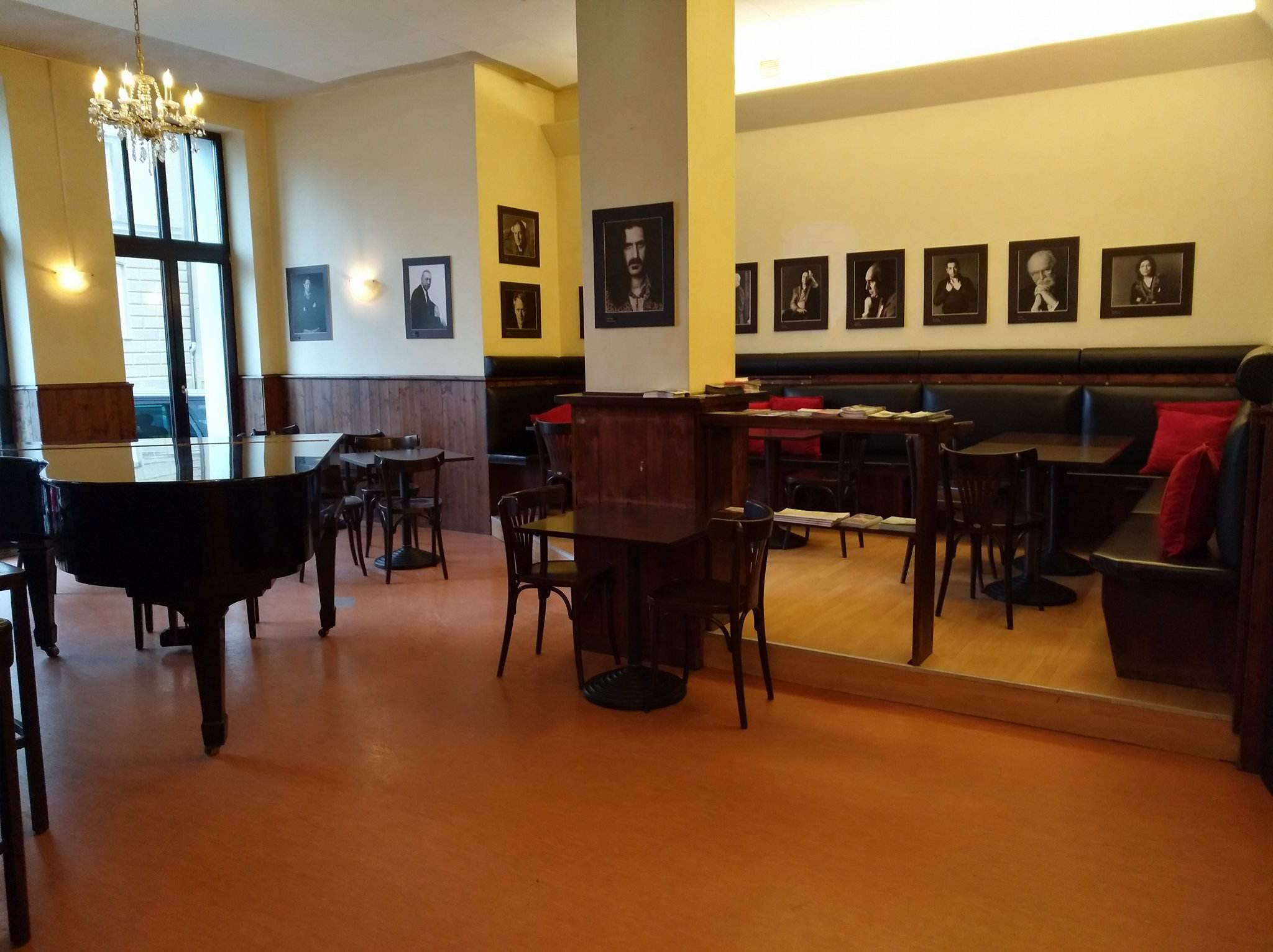 It’s Saturday night and you’re bored to death. How about solving this problem by going to a special cinema: Thalia. It’s one of the three cinemas in Augsburg which are popular for showing rather unknown movies. Thalia, Mephisto and Savoy, are known as the “Kinodreieck”, and can be found between the Rathausplatz and the cathedral. They’re easy to get to – just take the tram (number 2) and exit at “Dom/Stadtwerke”. Thalia is the cinema we like best because you can meet up with your friends just for coffee. In case you get hungry, they also do breakfast, brunch, lunch and dinner. And if you feel like it – after your coffee – just pick a movie and lean back. The Kinodreieck also organizes special events like Lechflimmern, movies in the original language, Augsburger Filmtage and many more.

Recently we went to Thalia to see the new German movie, Simpel. It’s based on the book with the same name by Marie-Aude Murail. Since it won the 2008 German Youth Literature Award and we‘ve both read the book, it seemed like a good idea to see the movie as well.

In case you don’t know the story, we’ll give you a short summary of the movie.
It’s about two brothers in their early 20s, Barnabas alias Simpel (David Kross) and Ben (Frederick Lau), who are inseparable. Simpel has been mentally disabled from birth so someone always has to look after him. Their family situation is quite complicated, too. The mum (Anneke Kim Sarnau) dies at the beginning of the movie and the dad (Devid Striesow) left the family when both kids were still little. A few days after the mum’s funeral, Simpel is taken away to a mental home by the police and freaks out. Brother Ben never wanted this to happen and, on the spur of the moment, decides to run away with Simpel. It’s going to be quite an adventure with many problems, but we don’t want to spoil anything…

We liked the movie because it deals with really important topics such as responsibility, disability, friendship and family relations. The basic story in the book is well done, although some significant scenes don´t go into depth. We would have liked some more details about Simpel´s and Ben´s life, instead of having such an eventful movie. The actors are well cast, though. Star actor David Kross’ performance is stunning as a disabled character – we believed him in every single scene. Frederick Lau’s (Simpel’s brother) role is also made for him.

Simpel the movie is on until Christmas, so don´t wait too long. Enjoy it or just go to Thalia, the bookstore, and get the book there.